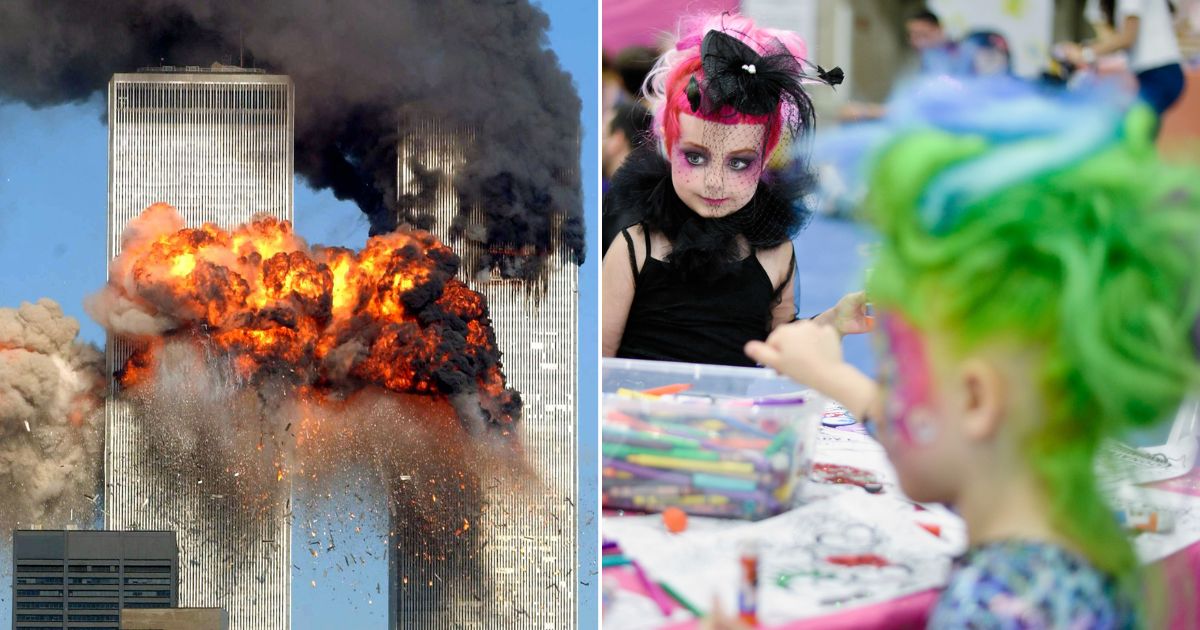 Sunday marks the 21st anniversary of the terrorist attacks on Sept. 11, 2001. One festival in Idaho could only devote 15 minutes to remembering the victims of this tragedy before launching into leftist propaganda.

According to a website for the Boise Pride Festival, the three day event is scheduled for Sept. 9-11, 2022.

The remembrance is set to be immediately followed by a 30-minute “Drag Story Time.” After that, organizers planned a 30-minute dance party with Corvette Collective.

An event guide described Corvette Collective as “a vibrant force of empowered queers on a mission to spread radical self-expression via high-voltage dance experiences.”

Biden Posts Text Thanking Him for Student Debt Forgiveness, Gets Roasted When Readers Point Out the Obvious

The group has a page on Linktree with links to the National Bailout Fund, the Homeless Black Trans Women Fund and a petition to defund the police. Sadly, Corvette Collective was still not the most disturbing act scheduled for Sunday.

“You have watched the Queens and Kings and now it is time to see the Kids,” the event guide said. “A drag show like none other the Drag Kids range from ages 11 – 18 and are ready to bring it all to the Boise Pride Festival stage! Come and cheer them on as they bring drag to the younger generation!”

It is hard to describe just how evil promoting such a performance is. These are minors who are likely confused about their places in the world, and the Boise Pride Festival is encouraging adults to watch and cheer and these children perform in a sexualized show.

Should children be allowed at a drag show?

Make no mistake: Drag shows consist of much more than just cross-dressing. The performers are often dancing provocatively or in a sexual manner that is completely inappropriate for children.

In a July interview with The Western Journal, clinical sexologist Dr. Ingrid Thrall said the sexual nature of drag shows made her question whether children should be attending them.

Thrall said she was not personally opposed to drag shows in general, but she did have concerns about the effects they could have on young people.

“I doubt that any parents would take a young child to a strip club,” Thrall said. “So I’m not at all opposed to the drag per say, but I am worried that that type of sexually explicit material for such a young child can change the trajectory of the child’s perception of their own sexuality.”

Did Biden Appoint a Gay Satanist to Lead the National Response to Monkeypox?

The Boise Pride Festival is not only encouraging children to attend drag shows, but it is also encouraging them to perform in them. This is completely sick behavior, and no parent should allow their children to be subjected it.

The leftist organizers of the festival have made it clear the memories of 9/11 victims are not as important to them as their radical agenda. After all, why else would a performance by “Drag Kids” be three times as long as the remembrance ceremony for 9/11?

The far left has proven they will use any and every resource at their disposal in order to push their deranged ideas. In the case of the Boise Pride Festival, even co-opting a national day of remembrance is not off limits.