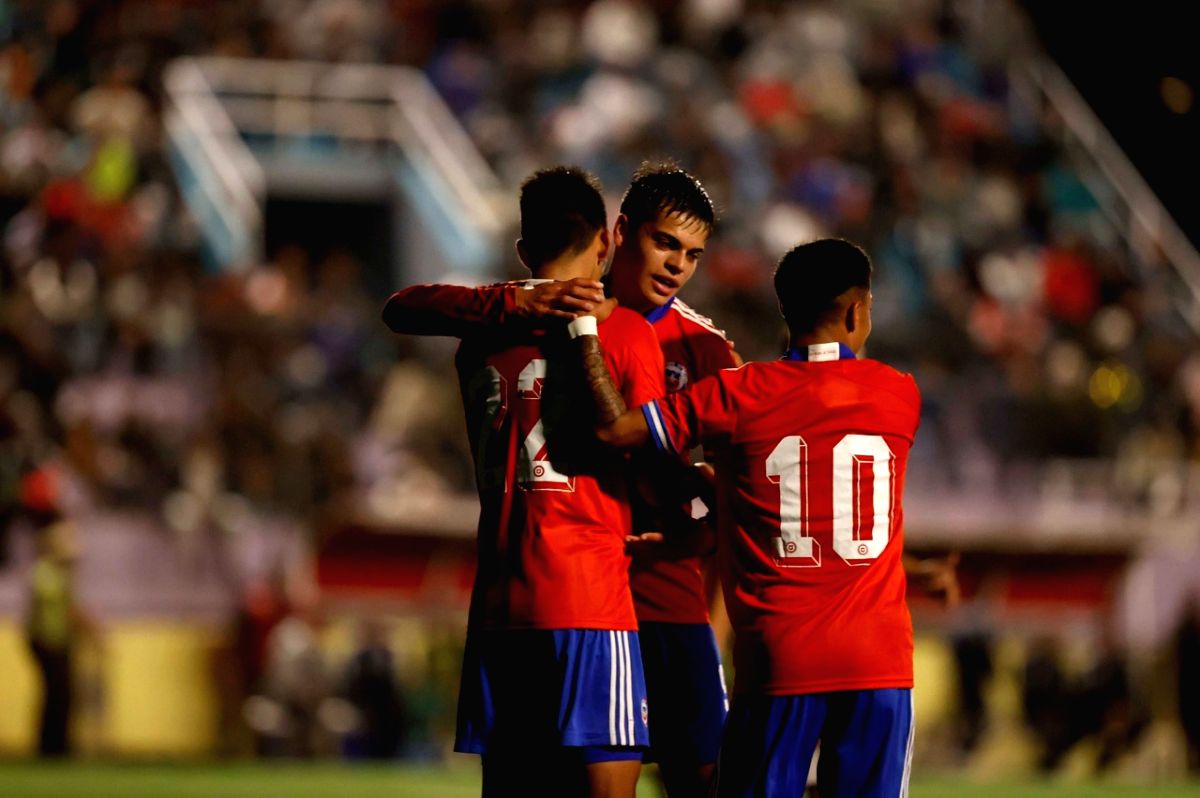 Santiago, May 6 : The Chilean Football Federation has asked FIFA to exclude Ecuador from this year’s World Cup for allegedly using an ineligible player. Chile argued that full-back Byron Castillo played for Ecuador despite allegedly holding a false passport for his adopted country.

In documents filed with world football’s governing body, the Chilean federation claimed that Castillo was born in Tumaco, Colombia, in 1995 and not in the Ecuadorian city of General Villamil Playas in 1998 as his official documents state.

“The practice of serious and conscious irregularities in the registration of players cannot be accepted, especially when we are talking about a world competition,” Chile’s federation said in a statement on Thursday.

FIFA said it received a formal complaint but did not provide details, reported Xinhua. Castillo was granted Ecuadorian citizenship in early 2021 and made his international debut in September the same year in a 2-0 home victory over Paraguay.

The Ecuadorian Football Federation denied any wrongdoing and described the claim as “unfounded” in a statement.

“We must be emphatic [and state] that Byron Castillo is Ecuadorian for all legal effects,” it said. Ecuador finished fourth in the 10-team South American qualifying group, claiming the last of the region’s automatic qualifying places.

The World Cup will be held in Qatar from November 21 to December 18.