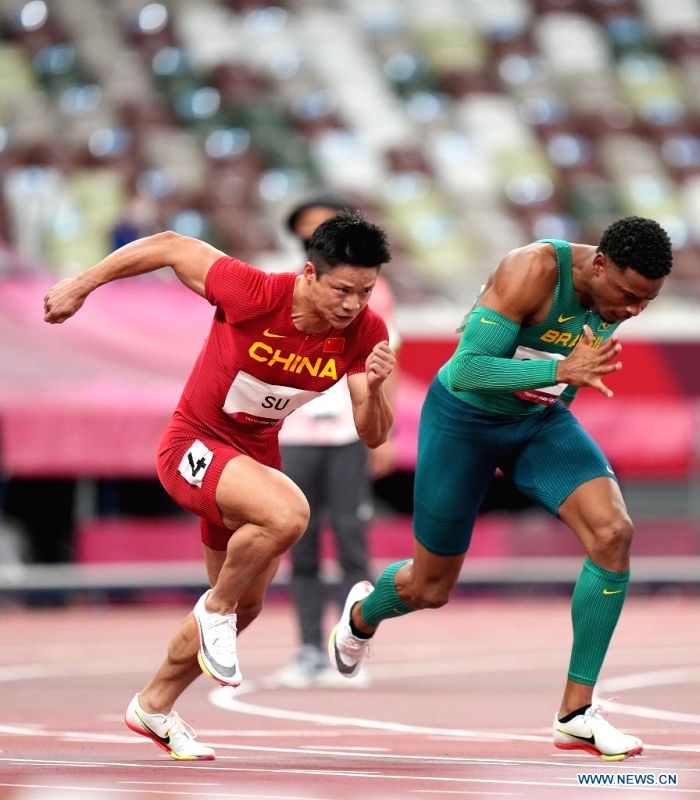 Beijing, March 21 : The Chinese quartet of Su Bingtian, Xie Zhenye, Tang Xingqiang and Wu Zhiqiang has been recognized as Olympic bronze medallists in the World Athletics official website after a member of the Great Britain relay team, Chijindu Ujah, was stripped of his Olympic medal for doping.

The foursome originally finished fourth in the Olympic race in 37.79 seconds on August 6, 2021, behind Canada when Britain took silver, reports Xinhua.

But the Court of Arbitration for Sport (CAS) announced in February that Britain were stripped of its silver medal after Ujah was confirmed to have violated anti-doping regulations.

According to the CAS statement, Ujah’s sample returned an Adverse Analytical Finding (AAF) for the prohibited substances enobosarm (ostarine) and S-23, Selective Androgen Receptor Modulators (SARMS) and his B-sample analysis confirmed the results.

Therefore, his results in both the 100m and 4x100m relay were disqualified. Britain’s team silver medal in the relay was also stripped in accordance with the anti-doping rules of the International Olympic Committee.

Canada, who finished third in the race in Tokyo, has been upgraded to a silver medal.