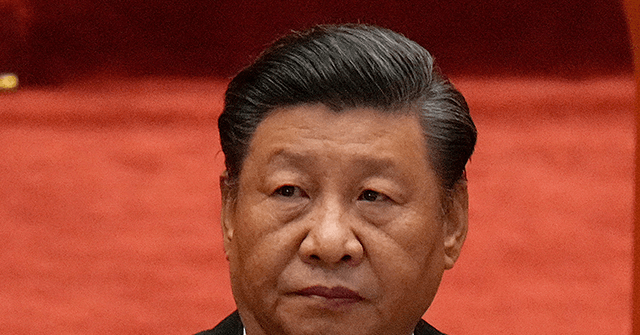 China’s central bank on Monday cut a key interest rate for the first time since April 2020 in an effort to lift economic growth that has been dragged down by a sagging real estate market and a series of virus outbreaks and lockdowns.

The People’s Bank of China announced that it is lowering the interest rate on one-year loans it makes to banks by 10 basis points to 2.85 percent.

The rate cut came as a surprise to Wall Street and  U.S. analysts. Reuters reported that 70 percent of analysts surveyed had predicted no change to the medium-term lending facility or MLF.

Retail sales rose by less than expected in December and the unemployment rate ticked up to 5.1 percent, one-tenth of a point higher than the previous month. Investment slowed by more than expected at the end of year, according to official statistics.