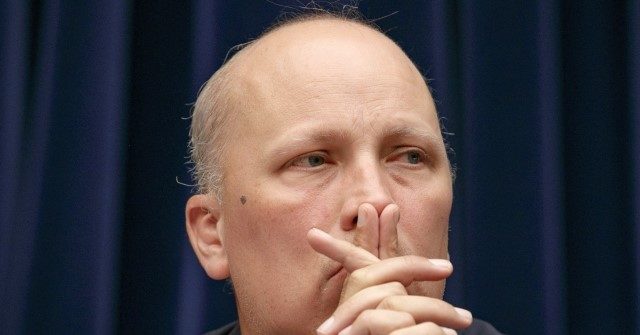 On Wednesday’s broadcast of the Fox News Channel’s “Hannity,” Rep. Chip Roy (R-TX) stated that China’s purchases of American farmland are comparable to if Nikita Khrushchev and the Soviet Union started buying up large amounts of American land during the Cold War, these land purchases need to be barred, and stated that “we’re kind of asleep at the switch right now” while “our enemy, our adversary,” “the Chinese Communist Party is taking specific steps…to attack our country.”

Roy said, “Look we introduced a year ago, H.R. 3847, the Securing America’s Land from Foreign Interference Act, to specifically try to force that, to stop the Chinese Communist Party, our enemy, our adversary, from being able to pick up and buy American land. Can you imagine, Sean — I mean, you and I grew up in the 80s — can you imagine if we woke up one day and it was like, oh, Khrushchev is buying up a bunch of dirt across the country? Can you imagine what we would do? The reaction would’ve been just off the charts. But yet we’re kind of asleep at the switch right now while the Chinese Communist Party is taking specific steps…to attack our country.”