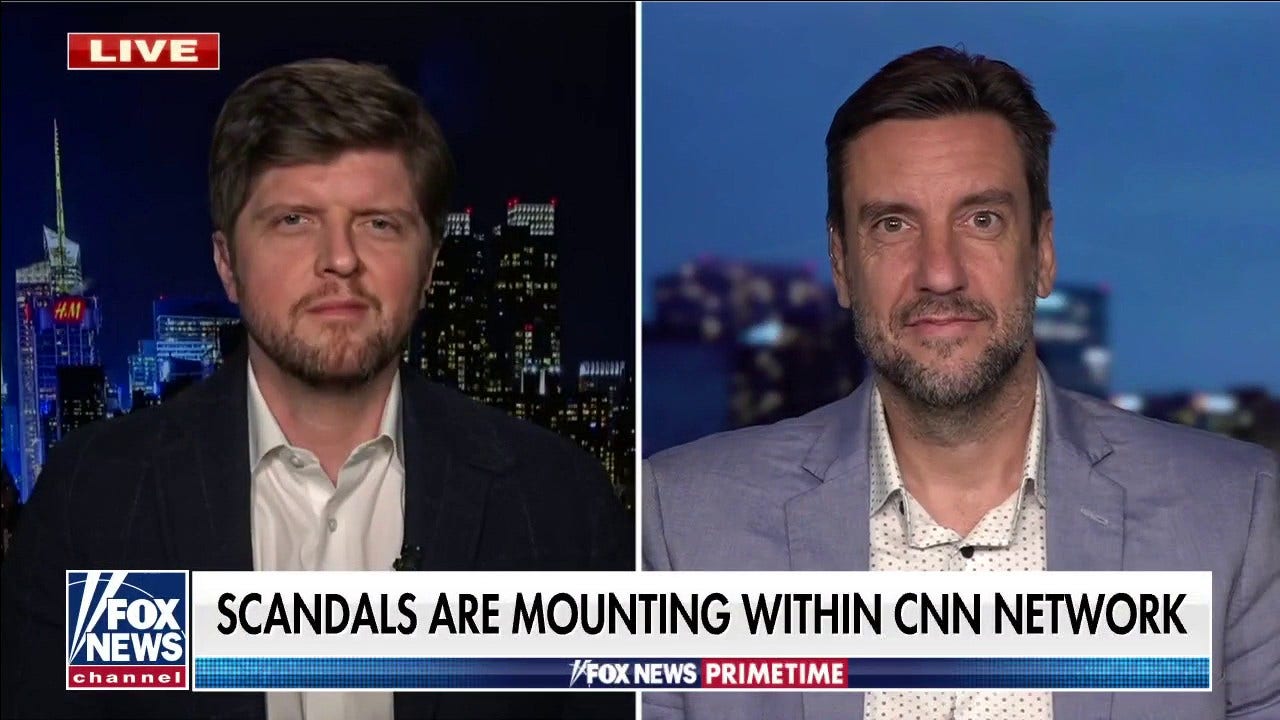 John Griffin, a senior producer for “New Day” was charged “with three counts of using a facility of interstate commerce to attempt to entice minors to engage in unlawful sexual activity.”

Recently released texts separately show Cuomo, the brother of disgraced former Gov. Andrew M. Cuomo, deriding Dean – whose in-laws Mickey and Dee Newman died in a nursing home overseen by Albany – as “that Fox weather b—h,” and trying to ascertain whether she could be smeared as a “crazy” right-winger in some way.

Dean first began criticizing the elder Cuomo’s handling of the pandemic after her husband Sean’s parents died of the virus, and her advocacy has drawn praise and support from both sides of the political aisle.

“CNN has completely lost its mind and lost its way,” Sexton said of the big picture on “Fox News Primetime.”

“What does it really exist for – it is not unbiased journalism – and unlike other networks, where they have opinion hosts and people that are presenting news, what you have at CNN pretense that the whole thing is a nonpartisan journalistic enterprise which is laughable to anybody that has the faintest connection to American politics.”

Sexton claimed CNN began to crumble after then-President Donald Trump “broke them” by labeling them “fake news”, and that ever since then they have pretended to in turn be straight news.

He and his radio co-host Clay Travis added that in contrast, Fox News hosts like Sean Hannity and Laura Ingraham clearly identify themselves as commentators and news analysts as opposed to hard news journalists, while the slate of CNN primetime hosts assume the pretext they are hard news journalists.

“CNN has a nightly line-up of people who use the J-word – ‘journalist’ – and it’s laughable,” Sexton remarked, adding that he and Travis explicitly label their noontime radio program as commentary as well.