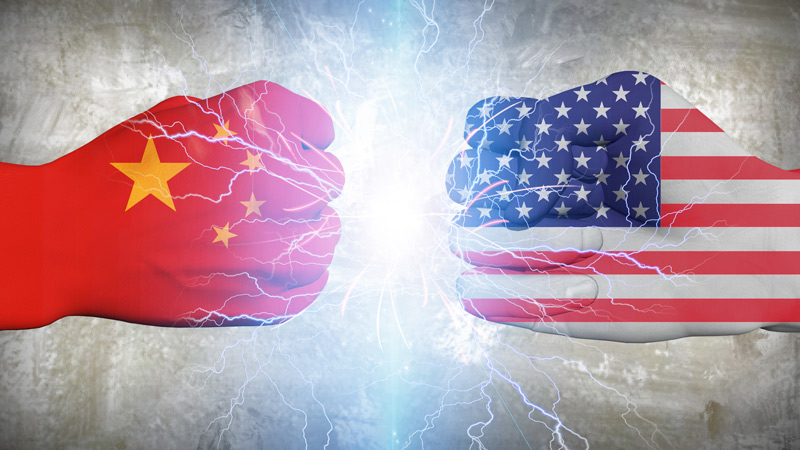 On July 26, the Chinese People’s Association for Friendship with Foreign Countries (CPAFFC) held a discussion in Beijing, China where representatives of the Associated Press, CNN and CNBC were present.

According to a 2018 research report issued by the U.S. government’s China Economic and Security Review Commission, the goal of the CPAFFC is to “malignly influence” American politics in favor of the Chinese Communist Party (CCP).

The CPAFFC is also part of China’s “United Front,” which is a government operation spending at least $1.4 billion annually on spreading Beijing’s agenda at home and abroad.

The 2018 federal report from the U.S. government also claimed China’s United Front was created “to co-opt and neutralize sources of potential opposition to the policies and authority of its ruling Chinese Communist Party” and to “influence foreign governments to take actions or adopt positions supportive of Beijing’s preferred policies.”

In 2020, United States Secretary of State Mike Pompeo declared the CPAFFC “sought to directly and malignly influence” state and local leaders in America to promote the communist party’s global agenda.

A CPAFFC press release published on Saturday reported that “Greater China News Department of the Associated Press (AP) Director Jiang Xin, the Beijing Bureau Chief of CNN, and American Consumers at the Chinese People’s Association for Friendship with Foreign Countries,” were present at the meeting in addition to representatives of mainstream American media in Beijing such as CNBC.

“The two sides had a candid and friendly exchange of views on China’s domestic and foreign policies, China-US relations, non-governmental exchanges between the two countries and issues of common concern, which enhanced mutual understanding and friendship,” the press release stated.

A message issued by the CPAFFC president claimed America largely views China from an “outdated perspective” and sees the communist nation as a “major competitor,” urging this sentiment to change.

“In today’s era of political multi-polarization, economic globalization, and democratization of international relations, the United States still views China from the outdated perspective of ‘you lose, we win, and either friend or enemy is an enemy’. Positioning China as a major competitor will inevitably lead to strategic misunderstandings, misjudgment and misleading public opinion,” the group’s president said.

China’s reach into American politics, economics, foreign affairs and other aspects of life are being exposed more every day, but the true depth has likely yet to be unearthed.