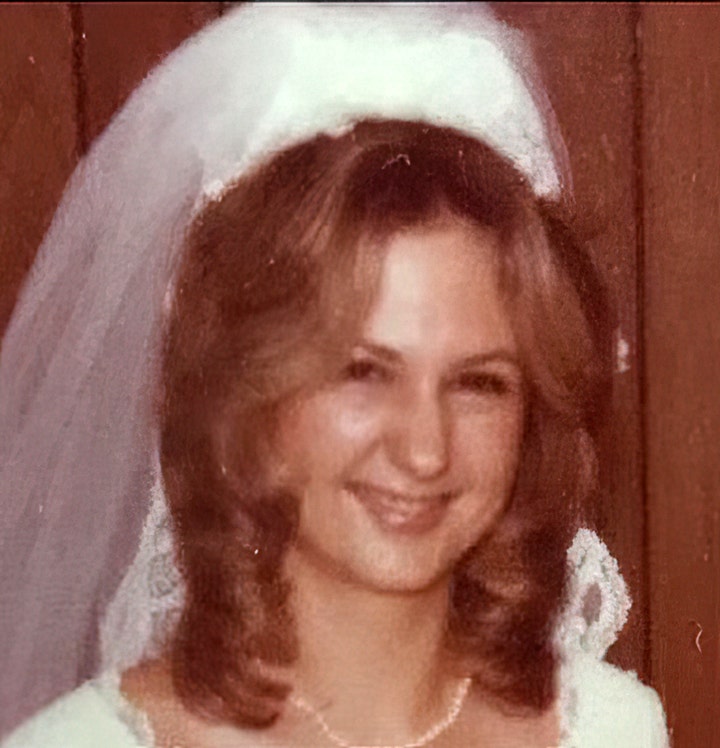 A 22-year-old Texas mother was stabbed to death in her home 40 years ago, and now investigators are giving the cold case new life by doubling the reward for information that helps break open the unsolved murder.

Karen Lynn Douglas, a married mother of a newborn baby, was found stabbed to death in her Houston home on Jan. 6, 1981, the Texas Department of Public Safety said in a news release on Tuesday.

Douglas was last seen alive two hours before her death, according to investigators.

Karen Lynn Douglas was found deceased in her Harris County residence on Jan. 6, 1981. Douglas was married and the mother of a new baby. She stayed home full-time to care for her child, investigators have said.
(Texas Department of Public Safety)

Her body was found when her mother arrived at the home on Croteau Drive to pick Douglas up for a doctor’s appointment. Investigators at the time determined Douglas had been involved in a struggle before she was murdered.

Douglas’ infant child was found at the home unharmed. Her husband had been at work at the time of the attack.

Investigators have said that a slew of other unsolved home invasions in the area near Douglas’ home took place in the months before and after her death.

In those cases, an individual with a knife also attacked women who were home alone. The only suspect description given for these crimes was “a young, slender white male,” the department said.

However, it remains unclear whether Douglas’ death is connected with those incidents.

An increased reward of $6,000 is being offered for any information that leads to an arrest in the case. The increased reward is only available until the next bi-monthly featured cold case, the department said.