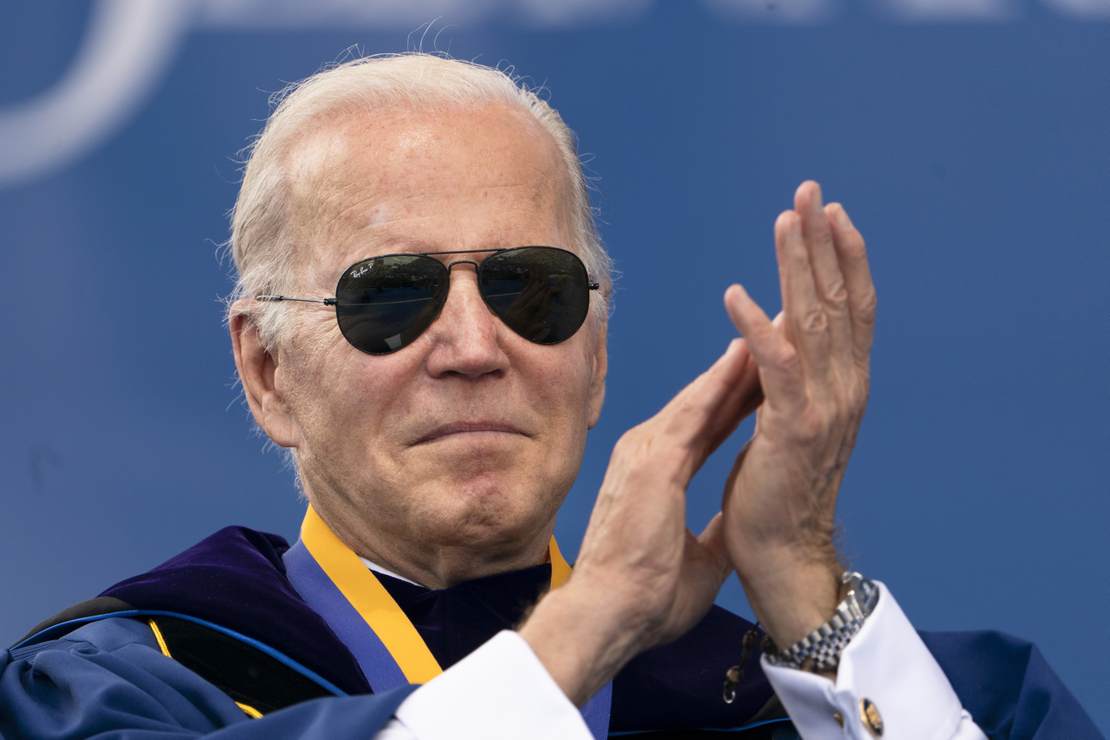 Is this a disconnect, or is it just a case of stubborn denial? After all, polls have shown severe erosion in media credibility for years before now, including longitudinal surveys at Gallup.  The last time a majority of Americans trusted the media was in the George W. Bush administration, and it fell to its second-lowest recorded level in Gallup’s series in November.

Pew decided to conduct its own survey on the question, but this time created two populations — journalists and consumers. Journalists are just as aware of the credibility issues they have as the consumers are, but they’re not taking much responsibility for it:

[J]ust 14% of journalists surveyed say they think the U.S. public has a great deal or fair amount of trust in the information it gets from news organizations these days. Most believe that Americans as a whole have some trust (44%) or little to no trust (42%).

When a similar question was posed to the general public, 29% of U.S. adults say they have at least a fair amount of trust in the information they get from news outlets, while 27% say they have some trust and 44% have little to none.

This disconnect between journalists and the public also comes through when each group is asked about the job news organizations are doing with five core functions of journalism: covering the most important stories of the day, reporting the news accurately, serving as a watchdog over elected leaders, giving voice to the underrepresented, and managing or correcting misinformation.

In all five areas, journalists give far more positive assessments than the general public of the work news organizations are doing. And on four of the five items, Americans on the whole are significantly more likely to say the news media is doing a bad job than a good job. For example, while 65% of journalists say news organizations do a very or somewhat good job reporting the news accurately, 35% of the public agrees, while 43% of U.S. adults say journalists do a bad job of this.

The chart included in the Pew release paints an ugly picture:

Oof. The best score media gets from its consumers in this survey is on “covering the most important stories of the day,” and only four in ten believe media outlets do a good job at it. At 41/36, it’s also the only task on which they get an overall positive rating. Only 35% believe they report news accurately, and a majority believe they fail at managing or correcting misinformation (25/51).

On a related note: what are media fact-checkers doing right now to “serve as a watchdog” over Joe Biden? Biden has been spewing demagoguery and misinformation about the oil industry for the better part of two weeks, which I have extensively covered. What are the big media fact-checkers covering during the same time? Er …

Small wonder, then, that hardly anyone trusts the media to cover current elected officials or to correct misinformation coming from them. The most amazing result from this survey is the fact that the journalists think they’re doing so well, even when their own customers have made it clear how little trust they have in their reporting and their editorial policies.