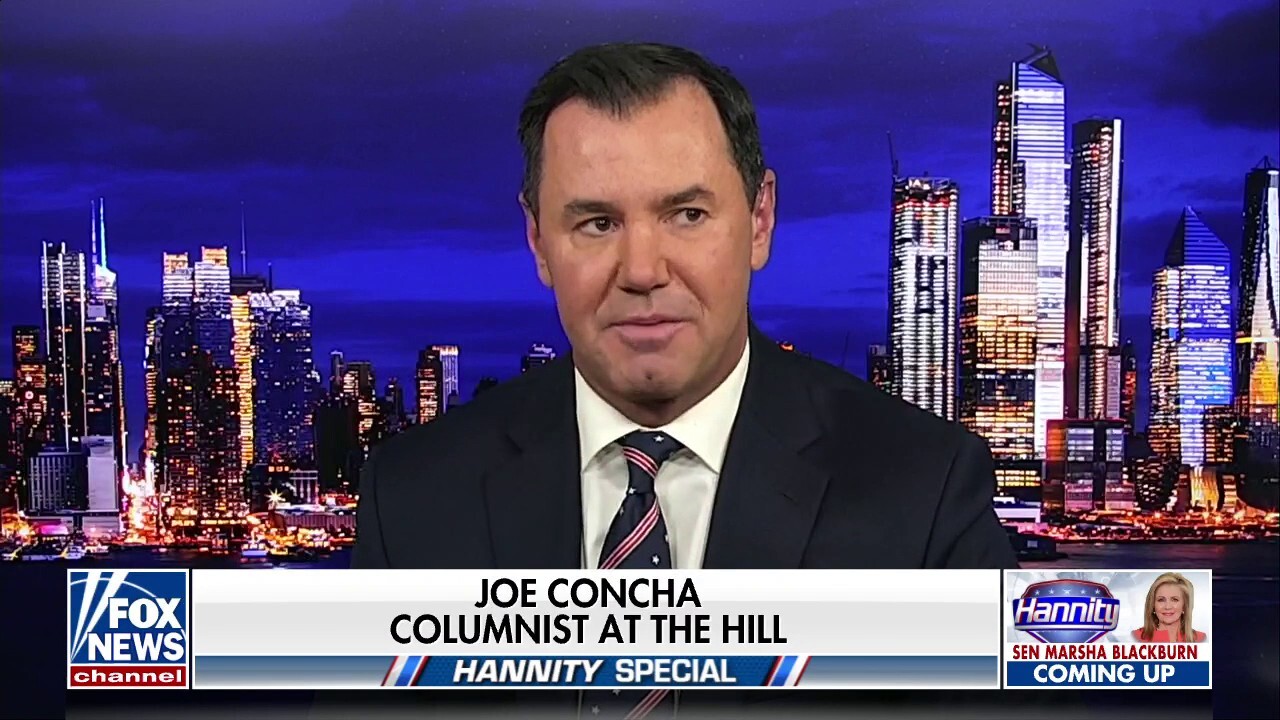 The press is now turning on Biden: Joe Concha

Joe Concha discusses how the attempted transitioning of the economy to the new ‘liberal world order’ is intentional from the Biden administration on ‘Hannity.’

REP. MATT WALTZ: NOT SURPRISED AMERICAN PRIDE HAS DECLINED THE WAY BIDEN SPEAKS ABOUT OUR COUNTRY

JOE CONCHA: Scott put up that stat before about 85% of voters don’t like the direction of the country. I’d love to do some keg stands over the weekend with those 15% who think that things are going in the right direction. Who are these people? But seriously, you see, now the press is turning on Mr. Biden, I keep reading, you know, that should have happened the minute he actually tried to sell the country on this notion that if you spend trillions upon trillions of additional dollars on top of the trillions we already have and you flood the system. Somehow he made this argument that that will lower inflation and the deficit. And Brian Deese, who somehow is the chief economic advisor to the President of the United States, he said the quiet part out loud. Right, that this is all intentional, the attempted transitioning of this economy and energy policy to the new liberal world order. It sounds like something out of the Star Wars Senate. I guess that’s the plan.

This article was written by Fox News staff.