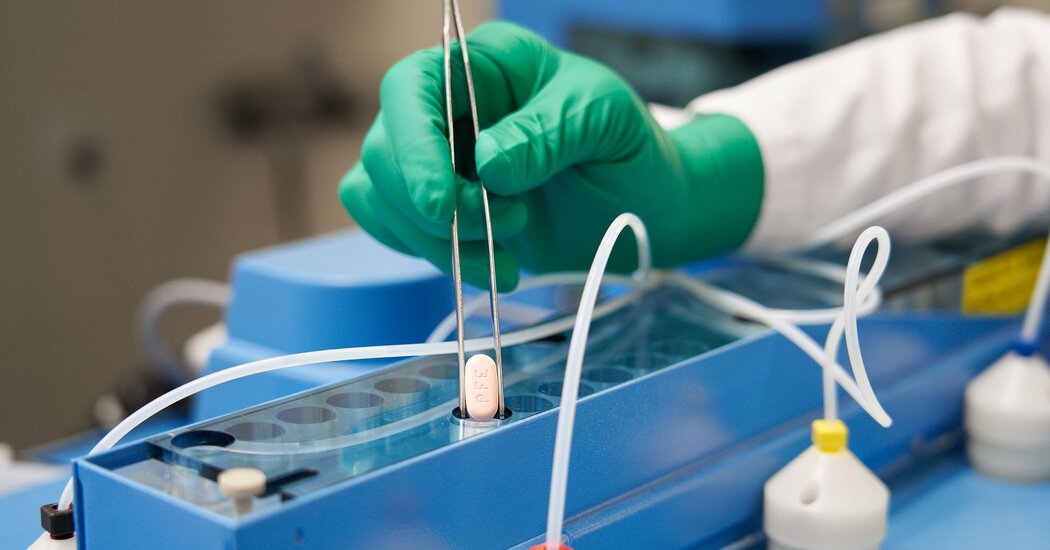 When the Covid vaccine first became widely available a year ago, it was a hopeful time, with demand exceeding capacity and millions of Americans jockeying for the nearest appointment slot. But, as of Monday, about a quarter of eligible adults were still not fully vaccinated, according to the Centers for Disease Control and Prevention.

Since last summer, the U.S. inoculation campaign has sputtered, undermined by vaccine skepticism, partisan politics and misinformation. And warnings of another potential surge, fueled by the new Omicron subvariant, BA.2, may have little impact on vaccination rates.

“It is very much slow gains from here on out,” said Rupali Limaye, an associate scientist who studies vaccine messaging at the Johns Hopkins Bloomberg School of Public Health.

Rates for boosters are even further behind. Omicron’s emergence in late fall pushed federal regulators to expand booster eligibility, and some Americans rushed to get the additional dose.

But the booster campaign has stalled, with about half of eligible U.S. adults still not boosted as of Monday, according to the C.D.C. People may be even less motivated now than before, as masks come off, restrictions are lifted, and the public shifts toward treating the coronavirus as a part of daily life.

She said that there have been too many mixed messages since vaccines became widely available. Public health communicators, she said, need to be more clear: that inoculations can save lives and can help prevent severe disease even in young people.

Public health agencies are also grappling with uncertainty around funding, with Congress yet to approve billions of dollars in new emergency Covid aid. Previous aid packages passed without strings attached, but now most Republicans in Congress say they will not approve another aid package unless the White House finds a way to pay for it.

That could stall efforts to help the Biden administration pay for vaccines, buy Covid treatments and reimburse doctors who care for uninsured Covid patients, among other services.

“The challenges with funding being cut is we need to be sure we have the tools in place to address any future surge,” said Joseph Allen, a professor and the director of the healthy buildings program at the Harvard T.H. Chan School of Public Health.

Experts said there should be renewed urgency for people to get vaccinated now as the United States braces for another potential surge, driven by BA.2, which is sweeping through some European countries. Scientists say it does not appear to cause more severe disease than the Omicron subvariant BA.1.

In the United States, BA.2 accounted for 23 percent of new cases from March 6 to March 12, according to the C.D.C.

“The booster and vaccine is a path back for the country regardless of what happens next with BA.2,” Dr. Allen said.