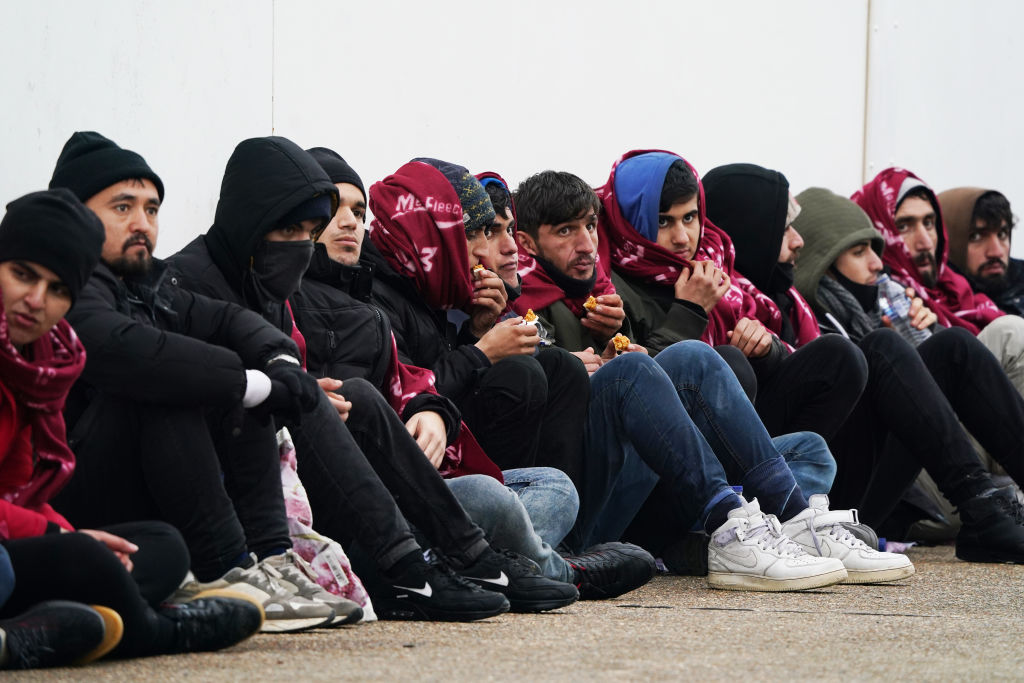 According to a report published by Reuters on Thursday, several Covid-19 vaccine manufacturers are concerned about using the experimental shots on migrant populations.

The pharmaceutical companies are worried that because the refugees or migrants are not beholden to any territorial laws, they could technically sue if an adverse event occurred.

Titled, “Refugees lack COVID shots because drugmakers fear lawsuits – documents,” the Reuters piece explains, “Tens of millions of migrants may be denied COVID-19 vaccines from a global programme because some major manufacturers are worried about legal risks from harmful side effects, according to officials and internal documents from Gavi, the charity operating the programme.”

The United Nations admits that most countries are locked into contracts with the vaccine manufacturers that required immunity from any legal ramifications for potential negative health effects connected to the shots.

Many COVID-19 vaccine manufacturers have required that countries indemnify them for any adverse events suffered by individuals as a result of the vaccines, the United Nations says 3/7 pic.twitter.com/rapKOek6Ic

According to a 2020 CNBC article, “In February, Health and Human Services Secretary Alex Azar invoked the Public Readiness and Emergency Preparedness Act. The 2005 law empowers the HHS secretary to provide legal protection to companies making or distributing critical medical supplies, such as vaccines and treatments, unless there’s ‘willful misconduct’ by the company. The protection lasts until 2024.”

Dallas, Texas labor and employment attorney Rogge Dunn noted at the time, “It is very rare for a blanket immunity law to be passed. Pharmaceutical companies typically aren’t offered much liability protection under the law.”

The FDA, which gave the vaccines emergency approval, or employers that mandate the jab as a condition of employment, are also protected from lawsuits by law.

In September, Gavi’s CEO Seth Berkley told Joe Biden’s Covid-19 Summit that he thinks manufacturers should “waive the requirements for indemnification for the humanitarian buffer, which is a lifeline to refugees…”

So, the producers of the most widespread and experimental medical program in human history wouldn’t sell their shots to desperate nations unless they were free from retribution if things went wrong, and now they won’t give them to the world’s most vulnerable people for fear of being held liable.

These are not the actions of a group that thinks their product is “safe and effective,” and it’s already been proven to be far more dangerous than advertised.

Senator Sharon Keogan raises her voice in opposition to vaccine mandates being imposed across Europe.