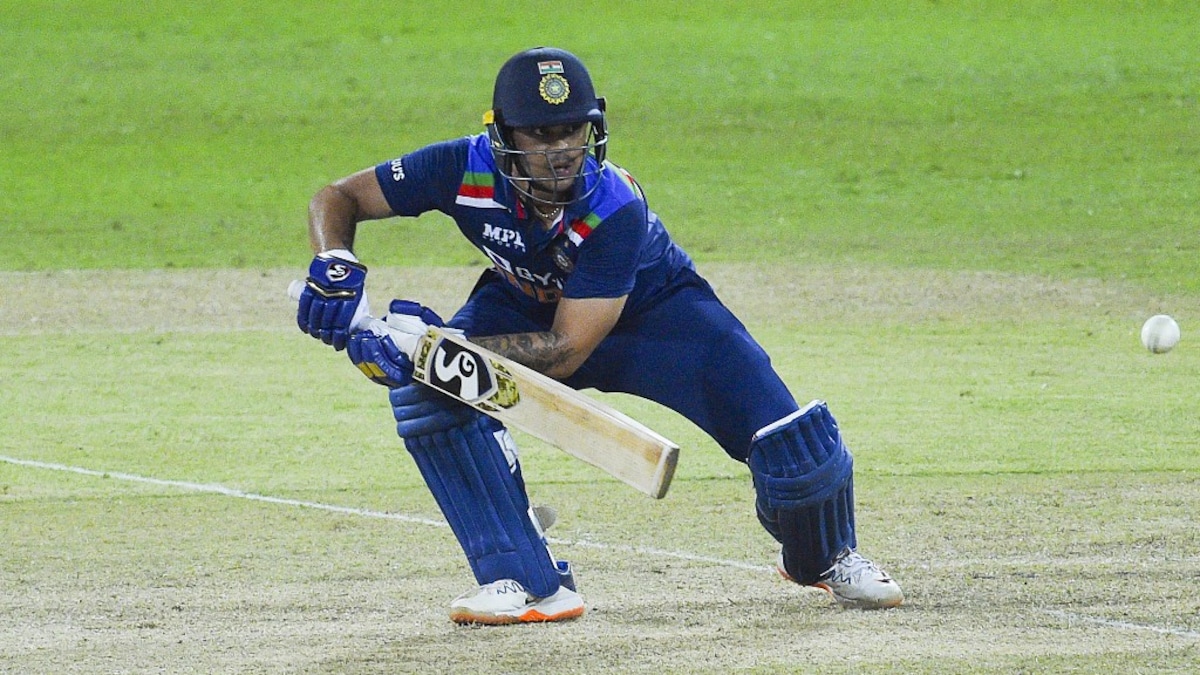 Ishan Kishan and Shahrukh Khan were added to India’s squad for Sunday’s 1st ODI vs West Indies, the Board of Control for Cricket in India (BCCI) announced on Saturday. “The All-India Senior Selection Committee has added Ishan Kishan and Shahrukh Khan to India’s squad for the first ODI against the West Indies to be played at the Narendra Modi Stadium on Sunday,” the BCCI stated in a press release. Earlier in the day, India captain Rohit Sharma revealed in his pre-match press conference that he would open the batting for the team alongside Kishan.

Ahead of the start of the series, seven members of the Indian team, including four players — Shikhar Dhawan, Shreyas Iyer, Ruturaj Gaikwad and net bowler Navdeep Saini — had tested positive for COVID-19. Mayank Agarwal was added to India’s ODI squad for the three-match series.

“Ishan Kishan is the only option we have and he will open with me,” Rohit was quoted as saying by news agency PTI during a pre-match press conference.

“Mayank was added in the squad and he is still in isolation. He came (joined) late and we have some rules in place. If someone is travelling, we have to put them in (mandatory 3-day) quarantine. He has still not finished his quarantine, so Ishan will open the innings.

“Unless there’s an injury as we have a training today and there is nothing of that sort,” he added.