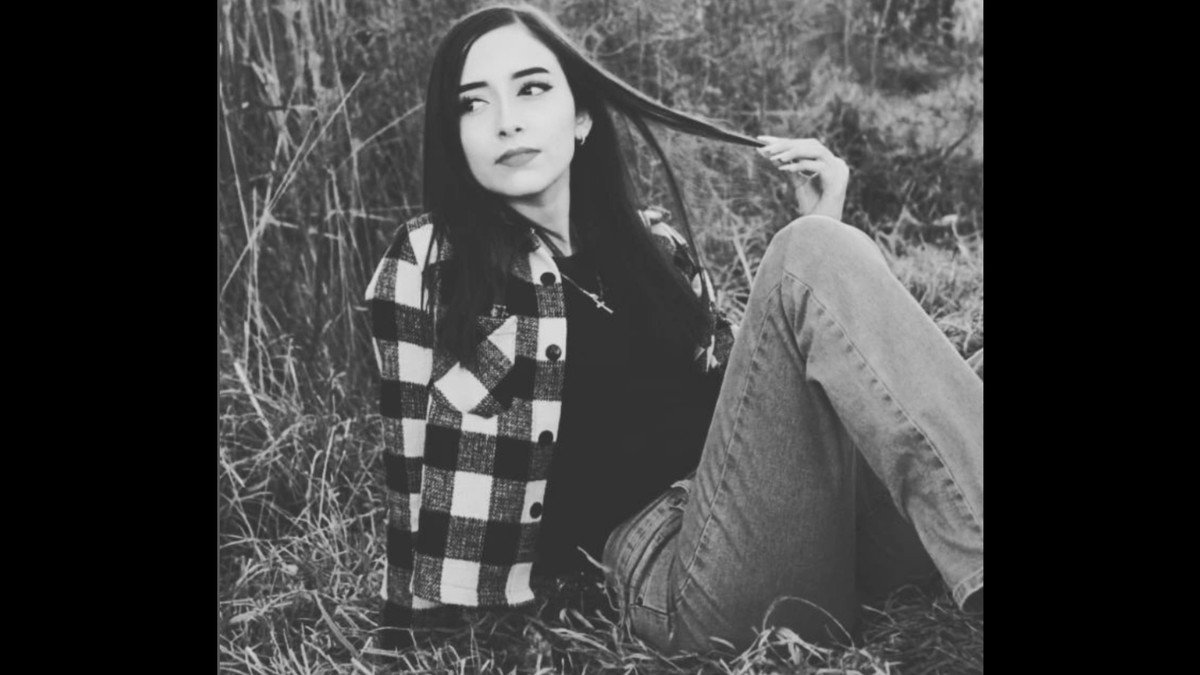 THE Body OF DEBAHNI ESCOBAR WAS FOUND IN A MOTEL WATER CISTERN NEARLY TWO WEEKS AFTER SHE WENT MISSING. A recent autopsy report contradicts the initial government version of her death, which it claimed was an accident. PHOTO FROM HER IG ACCOUNT: HTTPS://WWW.INSTAGRAM.COM/DEBA…

MONTERREY, Mexico — Debanhi Escobar, the 18-year-old girl found dead inside a motel water tank in the city of Monterrey last week, was murdered by a blow to the head and then dumped, according to the autopsy report.

The latest findings contradict the original government version of her death. Her murder has outraged millions of Mexicans tired of forced disappearances and femicides.

When Escobar’s body was first found inside an abandoned cistern at the motel Nueva Castilla, 13 days after being reported as missing by her family, state authorities said she accidentally fell in and drowned.

But the autopsy report that went public over the weekend showed she sustained at least one blow to the head and that there was no water inside her lungs, suggesting she was killed in a different spot and then thrown into the tank.

“Scientific proof allowed us to learn that Debanhi Susana Escobar’s cause of death was a deep concussion to her head, and we will not discard any line of investigation,” Nuevo León’s General Attorney, Gustavo Adolfo Guerrero, said in a video conference.

Escobar’s death is now being investigated as a homicide, and authorities said that they might carry out a second autopsy. To do so, they’ll have to exhume her body. On Saturday, family members along with human rights organizations buried Escobar’s body in the city of Galeana.

Mario Escobar, Debahni’s father, said the family decided to bury her because the body was already “in very bad shape.” He has shared his skepticism of the initial official version of her death since her body was discovered, and questioned the story that she walked to the motel on her own feet.

“This was a murder and kidnapping by bad people who we never hurt,” Escobar said in a radio interview.

New evidence also confirmed Escobar was sexually assaulted, according to the head of Mexico’s federal Human Rights Commission in Nuevo León, Omar Tamez, which her father has already claimed.

“There was sexual abuse. It’s very delicate and that’s why we will request a second autopsy,” said Tamez.

On April 8, Escobar went to a house party with two alleged friends, who then sent her home with a driver. The haunting photo of her, taken by the driver who dropped her on the edge of a federal highway, went viral after she was reported missing.

Escobar’s disappearance has captivated Mexico, and the number of missing women is spiking in the state of Nuevo León, with more than 20 reported this month alone. Seven women go missing every day in Mexico, and there are more than 95,000 people on the country’s missing persons register.

Escobar’s corpse was found in a water cistern after motel employees reported detecting a “fetid smell.”

“I’m angry because now that the General Attorney’s Office has more than 40 videos, they haven’t shared almost anything with me,” Mario Escobar, Debanhi’s father said.

“Debanhi was taken away from us and murdered.”