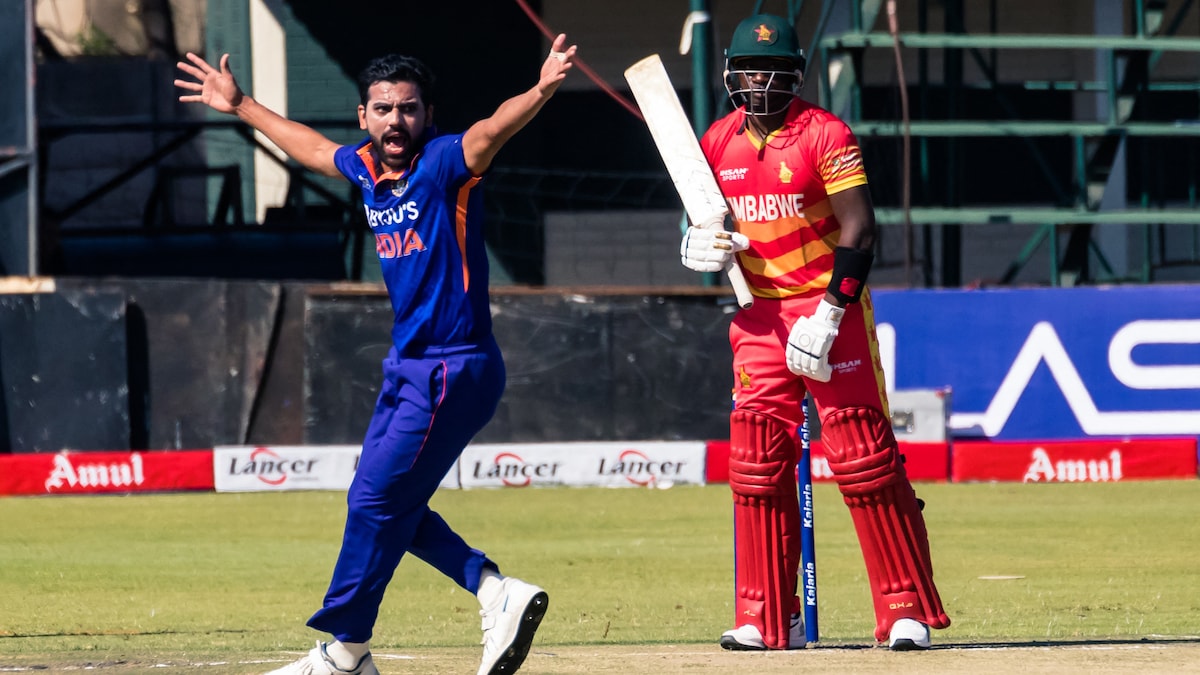 The All-India Senior Selection Committee has named Deepak Chahar as a replacement for Avesh Khan for Team India’s final fixture in the ongoing Asia Cup 2022. “Avesh Khan is recovering from an illness and has been advised rest by the BCCI medical team,” stated an official statement. Avesh Khan did not have a very good Asia Cup. He was expensive in his two overs against Pakistan, ending with a spell of 1/19. In the next match against Hong Kong, the bowler had a terrible outing and was hit all over the park. He finished with terrible figures of 1/53 in four overs.

Deepak Chahar was named as one of the standbys in the squad and had travelled to Dubai for the tournament.

Currently, India is at number three in the Super Four table with zero points and two losses in two games. They are out of contention for the final after Pakistan defeated Afghanistan by one wicket in a thriller on Wednesday.

India lost to Pakistan by five wickets and then to Sri Lanka by six wickets in their two Super Four clashes.

Men in Blue had stormed into the Super Four by defeating Pakistan by five wickets and Hong Kong by 40 runs.