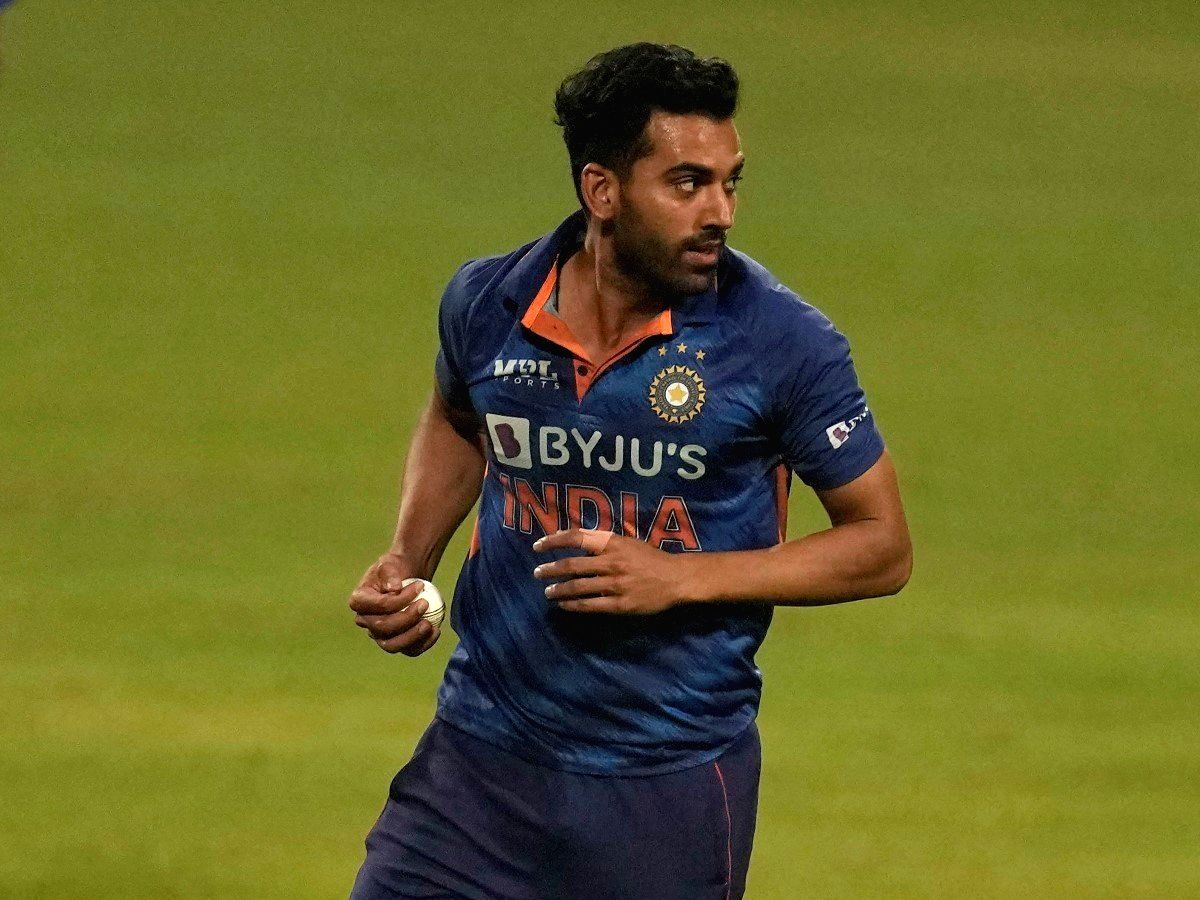 The 29-year-old recently suffered a hamstring injury during the final T20I against West Indies in Kolkata on Sunday. After dismissing the West Indies openers in the run chase, the bowling all-rounder walked off the field holding his hamstring without completing his second over.

According to a Cricbuzz report, Chahar has not travelled with the team to Lucknow where India will play the first of the three T20Is against Sri Lanka on February 24. The next two T20Is will be played in Dharamsala on February 26 and 27.

The BCCI are not expected to name a replacement considering India already have many bowling options in their squad. The Rohit Sharma-led side will be bolstered by the return of Jasprit Bumrah for this series.

Bumrah, who is returning after a break, has also been named vice-captain for the series. Apart from the 28-year-old, India also have Bhuvneshwar Kumar, Avesh Khan, Mohammed Siraj and Harshal Patel in the squad.

Chennai Super Kings had bought back Chahar for a whopping Rs 14 cr in the IPL 2022 mega auctions.