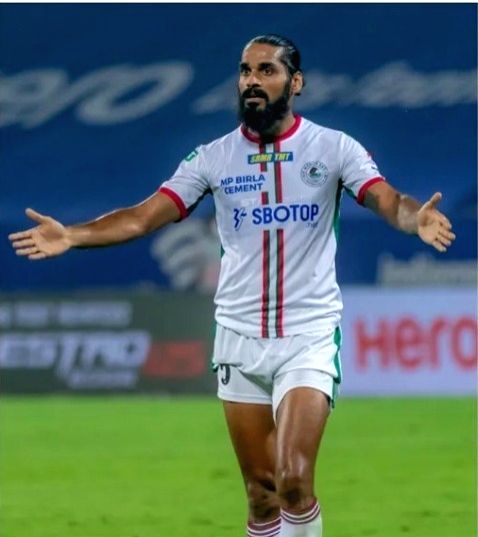 Bengaluru, Aug 14 : Bengaluru FC announced the arrival of star defender Sandesh Jhingan ahead of the upcoming Hero ISL season, the club revealed the signing through their social media handles on Sunday.

Jhingan has had a marvellous career in the league, after plying trade for Kerala Blasters FC and ATK Mohun Bagan, having played an integral role for both sides.

Making his Hero ISL debut with Kerala Blasters FC, the centre-back was adjudged as the Emerging Player of the League in the inaugural season in 2014 and since then, has been one of the most prominent Indian defenders the league has witnessed.

Jhingan made nine appearances for the Mariners in Hero ISL 2021-22, making 30 clearances, 25 tackles, 14 interceptions, and 13 blocks along with a passing accuracy of 86 per cent. The centre-back, who was named as AIFF Player of the Year for the 2020-21 campaign, is also an Arjuna Award winner.

With the arrival of Englishman Simon Grayson as the head coach, Jhingan will have his laces on the front to be the face of the Blues defence as the side complete their fifth domestic signing of the season.