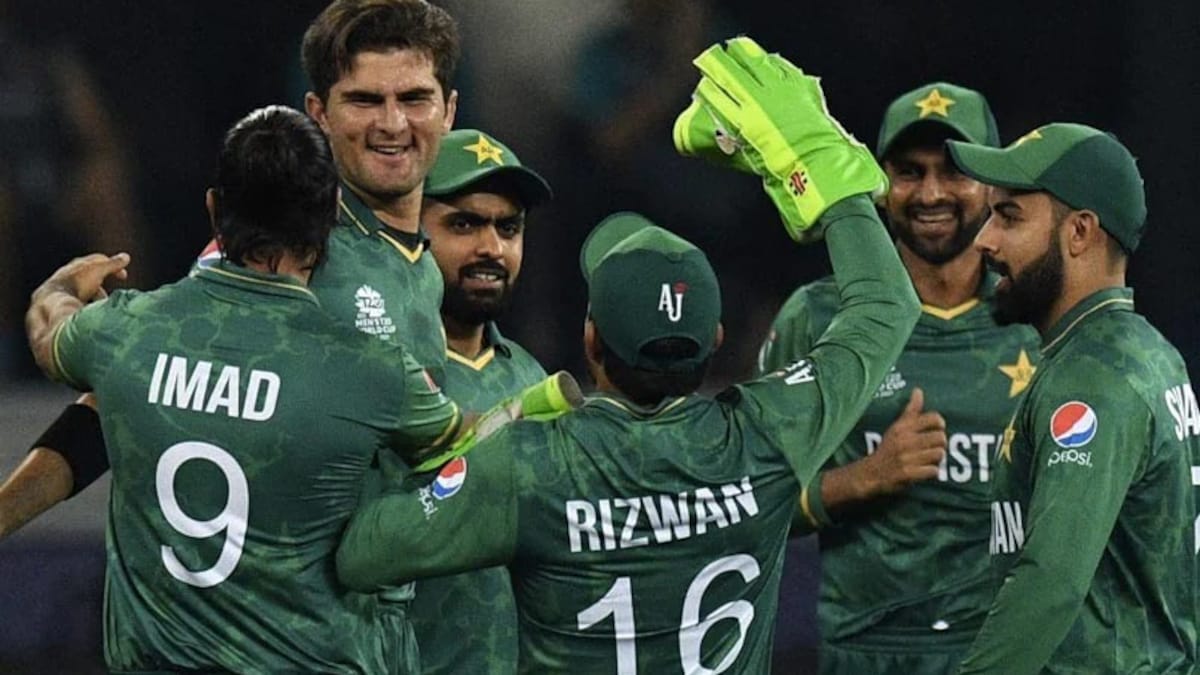 Shaheen Shah Afridi has become Pakistan’s premier pacer over the last couple of years, making his mark across all three formats for the national team as well as in the Pakistan Super League. His latest stint was in the County Championship, where he picked 14 wickets in three matches. Former England pacer Darren Gough earmarked the 22-year-old left-arm seamer as a future captain for his national team, citing his performances as the skipper for Lahore Qalandars. Afridi led the Qalandars to their maiden Pakistan Super League title earlier this year.

“Shaheen is a terrific talent, he is hungry for success, he is very energetic, he enjoyed being captain of the Qalandars, I think he led them very well with loads of enthusiasm,” Gough said while speaking to Cricket Pakistan.

“He is definitely the future Pakistan captain,” Gough said.

He said that Afridi is a “terrific talent” and Pakistan have an “unbelievable cricketer” if he can match up to the impact made by another left-arm pace great from the country, Wasim Akram.

“Watching him for Middlesex, he’s a terrific talent who’s going to be around for a long, long time. And if he’s going to be as good as Wasim Akram, you’ve got yourselves an unbelievable cricketer. Because Akram for many many years was at the top of his game and one of the best cricketers in the world,” he said.