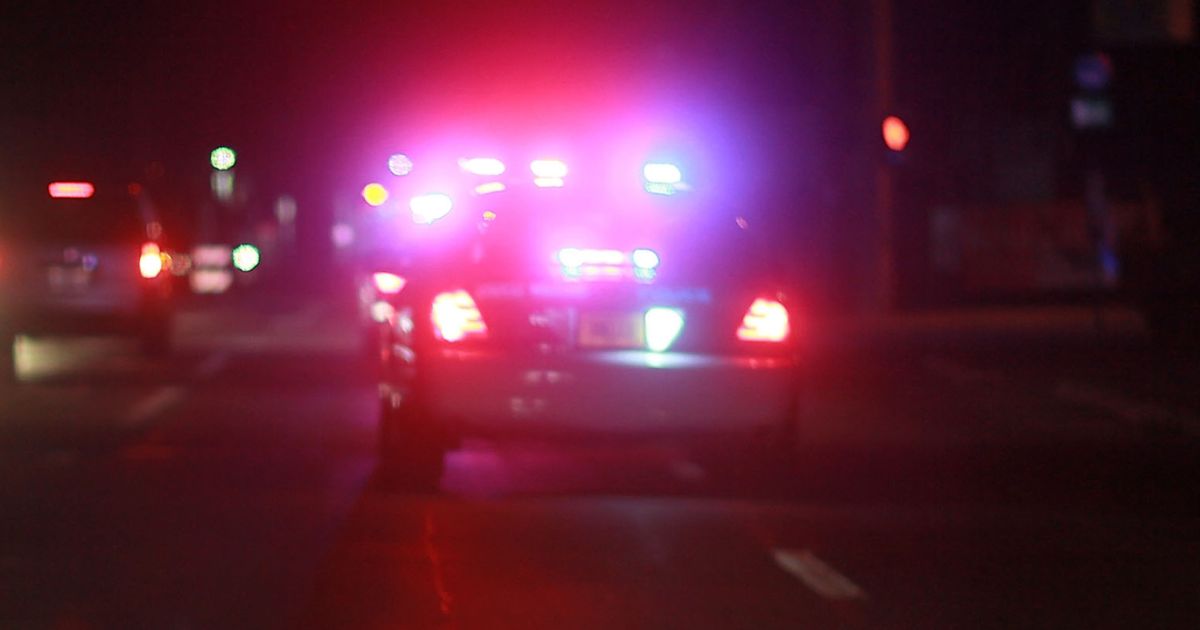 An alleged intruder was shot dead by a homeowner in Ohio on Sunday night.

Pickaway County Sheriff Matthew Hafey said that a 911 call came in at around 11:40 p.m., saying that a man had broken into a house and been shot by the resident, WBNS-TV reported.

Hafey said that when deputies arrived at the scene, a man was found dead inside.

The incident is under investigation.

While more details are forthcoming, if the dead suspect was indeed intruding in the home, then the homeowner was within their legal rights to defend themselves and their home.

‘Springsteen Does Not Care About You:’ The Boss’ Home State Turns on Him for Selling $4,300 Tickets

Ohio’s “castle doctrine” has been in effect since 2008, meaning that residents have the right to use deadly force within reason, WCMH-TV reported.

That meant that in order to claim self defense, a person had to show that they tried to leave the situation.

But for the past 14 years, Ohio law allows for deadly force.

Does your state have castle doctrine?

“The person who is attacked, without fault of his own, may use deadly force only if he reasonably and honestly believed that deadly force was necessary to prevent serious bodily harm or death. If the person does not have this belief, he should not use deadly force. Again, if it does not put your life or the life of others in danger, you should withdraw from the confrontation if it is safe for you to do so,” the law states.

So provided that the intruder was threatening and breaking into the home in Ohio, the homeowner will likely not face criminal charges since it was instead, self-defense.

But though many states have “castle doctrine” and many citizens assume that they can claim self defense if they ever find themselves in a situation like this, only 23 states in the U.S. have the castle doctrine provision.

Several states still have “duty to retreat” laws, according to World Population.

Other states have just “stand your ground” laws, which is similar to castle doctrine, but not as broad.

Stand your ground laws allows an individual to defend just themselves, even using deadly force.

It’s important to know the differences in self-defense laws of every state. If not, you could end up facing criminal charges for defending yourself using deadly force.