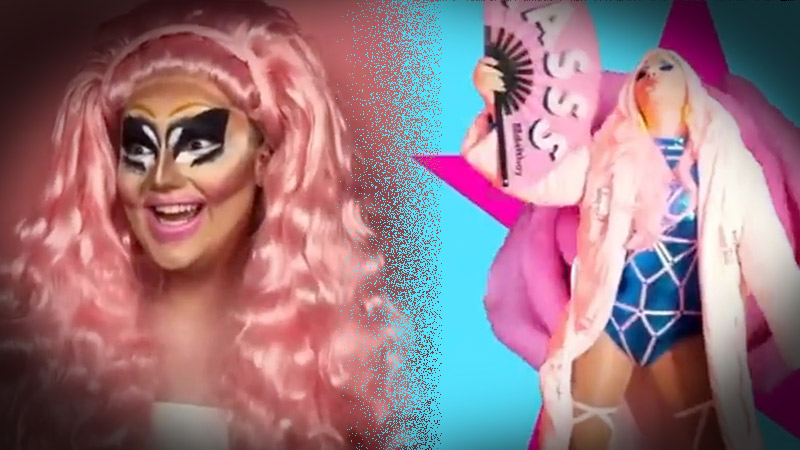 A new show set to begin airing on the streaming platform Discovery+ follows five teenage drag queens and their families.

At a time when the far-left’s “grooming” of children is being exposed by many on the right, it seems as if the LGBT crowd is doubling down on pushing their agenda on the youth.

Watch the trailer for the upcoming show below:

The six-episode series follows the families of the drag queen kids as they prepare for a drag show specifically held for those between 8 and 18-years-old called Dragutante.

The children who participate in the event share the stage with an adult “professional” drag queen mentor.

A video from the 2018 Dragutante is posted on the event’s website.

One of the boys performs under the stage name “Ophelia Peaches,” and another boy named Noah is living as a transgender girl full-time.

The show’s Executive Producer, model and television personality Tyra Banks, expressed her “admiration” for the teens.

“They are bravely navigating coming into their own in a world that can be very challenging and not always accepting,” she said. “What is so beautiful is seeing their parents and siblings supporting them. These teens’ laser-focused tenacity inspires my team and me and we are honored to share their stories. I can’t wait for these popping personalities to show their fierceness to the world.”

The trailer for the show is being lambasted on Twitter.

Discovery+ also turned off the comments on the YouTube upload of the trailer, contrary to other videos on their channel.