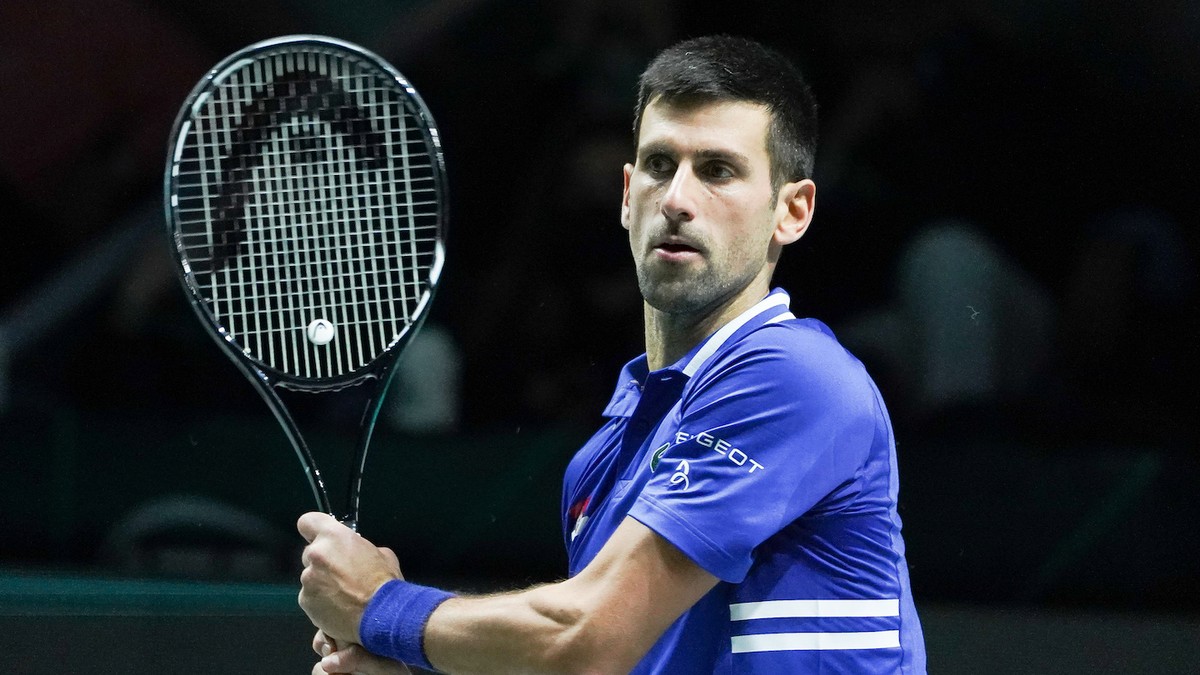 Djokovic has continually refused to reveal his vaccination status. Photo by Oscar Gonzalez/NurPhoto via Getty Images

Novak Djokovic has been given a medical exemption to travel to Melbourne and play in the Australian Open later this month, despite strict rules mandating that all players, staff and fans attending the tennis tournament must be fully vaccinated against COVID-19.

The world number one tennis player’s refusal to reveal his vaccination status had previously jeopardised his participation in the annual grand slam, which starts on Jan. 17, especially as Australia is currently being ravaged by COVID-19 outbreaks following the emergence of the Omicron variant. There were more than 51,300 active cases of the virus in Victoria, the state where the Australian Open is held, on Wednesday – by far the highest tally the state has seen since the pandemic began. On Tuesday, however, Djokovic revealed on social media that he was “heading Down Under with an exemption permission,” in a shock announcement that was quickly confirmed by the organisers of the Australian Open.

“Djokovic applied for a medical exemption which was granted following a rigorous review process involving two separate independent panels of medical experts,” the organisers said in a statement. “One of those was the Independent Medical Exemption Review Panel appointed by the Victorian Department of Health. They assessed all applications to see if they met the Australian Technical Advisory Group on Immunisation guidelines.”

Australian Open tournament director Craig Tiley told media on Wednesday that of the 26 players or support staff who made anonymous applications for a medical exemption, only a “handful” were granted. Tiley insisted that Djokovic went through a “completely legitimate application and process” to attain his exemption, and was not given any special dispensation according to his status.

He also said, however, that he wasn’t aware of the grounds for Djokovic’s exemption, and noted that “The only way we could access that information is if an individual decides to share it.”

In any case, the optics of the decision sit awkwardly alongside Victoria state Deputy Premier James Merlino’s previous comments that the medical exemptions would not be “a loophole for privileged tennis players.” Merlino had claimed that such exemptions would only be granted under “exceptional circumstances if you have an acute medical condition.”

Djokovic’s exemption has drawn fury and condemnation from those within Australia.

“Though we now know that Djokovic plans to play the #AusOpen, there will still be considerable speculation about the legitimacy of his exemption,” tennis journalist Ben Rothenberg wrote on Twitter alongside a screengrab of the Australian government’s exemption guidelines. “What ‘acute major medical condition,’ as listed here by Australian authorities, could a healthy #1-ranked athlete have?”

Victorian emergency department doctor Stephen Parnis similarly challenged the decision to grant a medical exemption to an unvaccinated athlete at a time when COVID cases are exploding, and in a city that has endured one of the world’s longest collective lockdowns during the pandemic.

“I don’t care how good a tennis player he is. If he’s refusing to get vaccinated, he shouldn’t be allowed in,” Parnis tweeted. “If this exemption is true, it sends an appalling message to millions seeking to reduce #COVID19Aus risk to themselves & others. #Vaccination shows respect, Novak.”

There are now mounting calls for Djokovic to clarify the specific grounds for his exemption, in a bid for greater transparency and a hope – at least for some – that it might defuse some of the backlash.

“I would encourage him to talk to the community about it,” Tiley said. “We have been through a very tough period over the last two years and would appreciate some answers to that.”

Djokovic made clear his feelings toward vaccination mandates in the early stages of the COVID pandemic, saying in April, 2020: “I wouldn’t want to be forced by someone to take a vaccine in order to be able to travel.”