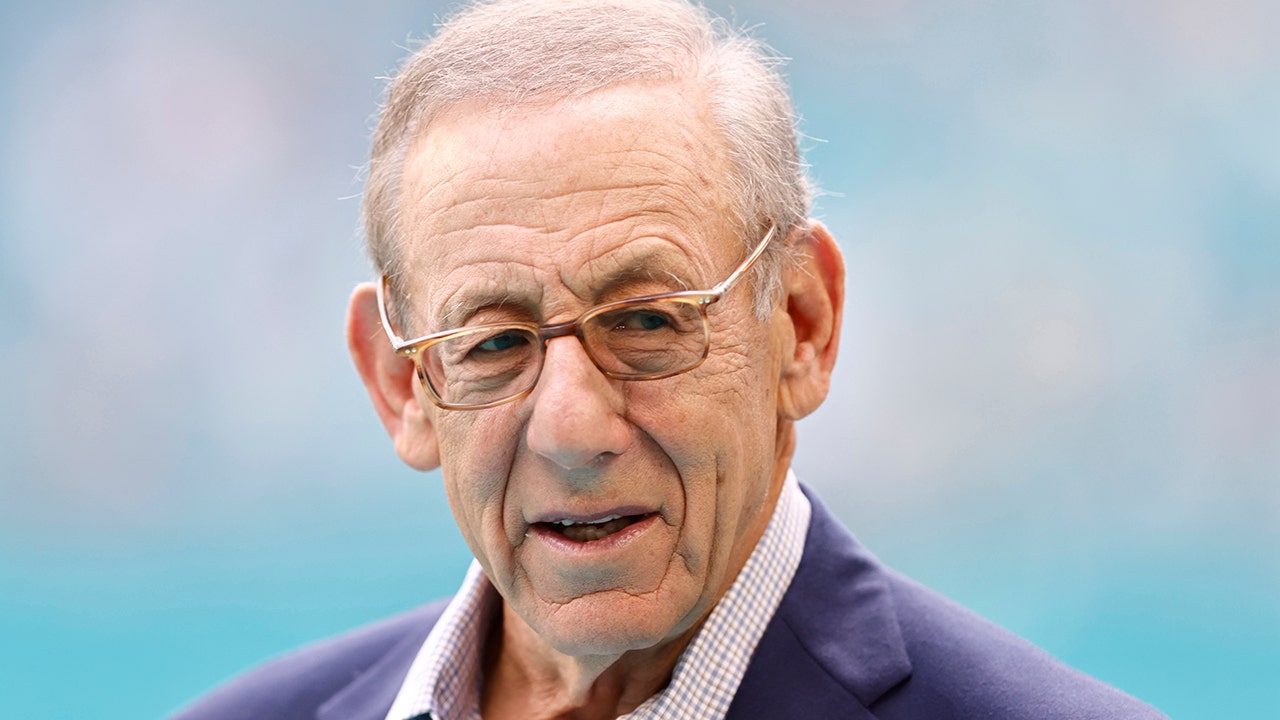 Ross, 81, said he takes “great personal exception to these malicious attacks,” according to a statement obtained by NFL Network’s Cameron Wolfe. He and the team will also “cooperate fully” with a likely investigation from the NFL, per the statement.

“With regards to the allegations being made by Brian Flores, I am a man of honor and integrity and cannot let them stand without responding,” Ross added in the statement. “I take great personal exception to these malicious attacks, and the truth must be known.”

In the lawsuit, Flores, 40, alleged Ross incentivized him to lose games during the 2019 season (to get better draft picks) by offering to pay him $100,000 per loss. The Dolphins owner definitively denied this allegation and others concerning racial discrimination in his statement.

Owner Stephen Ross of the Miami Dolphins looks on prior to the game against the Buffalo Bills at Hard Rock Stadium on Sept. 19, 2021, in Miami Gardens, Florida. (Getty Images)

“His allegations are false, malicious, and defamatory,” Ross continued in the statement. “We understand there are media stating that the NFL intends to investigate his claims, and we will cooperate fully. I welcome that investigation and I am eager to defend my personal integrity, and the integrity and values of the entire Miami Dolphins organization, from these baseless, unfair and disparaging claims.”

Earlier Wednesday, Flores appeared on “Get Up” where he said he told Miami players about the alleged incentive, ESPN reported.

Head coach Brian Flores of the Miami Dolphins takes the field during introductions prior to the game against the New England Patriots at Hard Rock Stadium on Jan. 9, 2022 in Miami Gardens, Florida.
(Getty Images)

“That was a conversation about not doing as much as we needed to do in order to win football games,” the former coach said. “Take a flight, go on vacation, I’ll give you $100,000 per loss — those were his exact words. I deal in truth, I tell the players this, as well. I’m gonna give you good news, bad news — but it’s going to be honest.”

“To disrespect the game like that, trust was lost, and there were certainly some strained relationships, and ultimately, I think that was my demise in Miami,” Flores added, according to the report.

Flores was the head coach of the Dolphins for three seasons before he was fired at the end of the 2021 NFL regular season. He led the Dolphins to a 24-25 record in that span. The Dolphins never made the playoffs in those three years.

The Broncos also put out a statement denying the racial discrimination accusation.

“The allegations from Brian Flores directed toward the Denver Broncos in today’s court filing are blatantly false,” the team said. “Our interview with Mr. Flores regarding our head coaching position began promptly at the scheduled time of 7:30 a.m. on Jan. 5, 2019, in a Providence, R.I., hotel. There were five Broncos executives present for the interview, which lasted approximately three-and-a-half hours — the fully allotted time — and concluded shortly before 11 a.m.”

Head coach Brian Flores of the Miami Dolphins on the sidelines in the game against the Indianapolis Colts at Hard Rock Stadium on Oct. 3, 2021, in Miami Gardens, Florida.
(Getty Images)

The team added: “Pages of detailed notes, analysis and evaluations from our interview demonstrate the depth of our conversation and sincere interest in Mr. Flores as a head coaching candidate.”

“Our process was thorough and fair to determine the most qualified candidate for our head coaching position. The Broncos will vigorously defend the integrity and values of our organization — and its employees — from such baseless and disparaging claims,” the Broncos’ statement concluded.