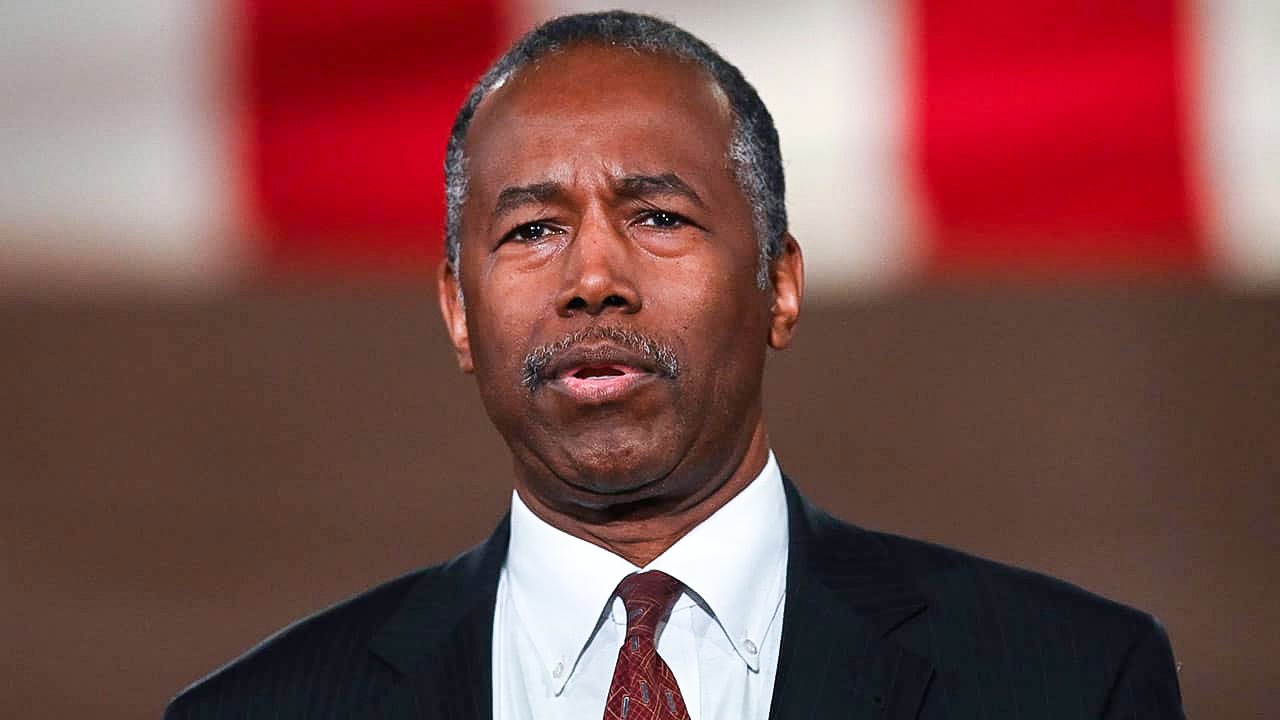 Biden’s FDA put out guidance to health care providers that lists “race or ethnicity” as a risk factor, which critics say essentially means people with certain immutable characteristics are able to qualify quicker for coronavirus treatments like monoclonal antibodies and oral antiviral pharmaceuticals.

President Joe Biden delivers remarks on the debt ceiling during an event in the State Dining Room of the White House, Monday, Oct. 4 in Washington. A California man was arrested in Iowa last week as he was traveling to Washington D.C., after he was found with a “hit list” featuring Biden, former presidents and Dr. Anthony Fauci.
(AP Photo/Evan Vucci)

In a fact sheet issued for health care providers by the Food and Drug Administration, the federal agency approved emergency use authorizations of sotrovimab – a monoclonal antibody proven to be effective against the omicron variant – only to patients considered “high risk.”

A person’s race or ethnicity was subsequently listed as a factor that has the potential to “place individual patients at high risk for progression to severe COVID-19,” adding that the “authorization of sotrovimab under the EUA is not limited to” other factors outlined by the agency.

“I grew up [and] have been around long enough to remember going to Tennessee when I was 6 years old and seeing the White and Colored drinking fountains,” Carson told “The Story” when asked about the new federal policy guidance.

“[I remember] seeing the dogs and the hoses being used on people [and] suffering all kinds of insults on the base of your race.”

Carson, who served as President Trump’s HUD secretary, said millions of Americans from all racial backgrounds fought hard to rid the nation of discrimination.

“Here we are trying to bring it back. It’s unbelievable,” he told host Martha MacCallum.

Carson said that certain minority groups have higher incidence rates of diabetes and high blood pressure, both of which can be underlying conditions increasing the risk of worse illness from coronavirus.

“They have those [underlying conditions] anyway. You don’t have to throw race into this,” he said.

“Treat the people that need to be treated. Probably a higher number of those individuals will be treated because they have a greater incidence of it,” he added.

In the official Albany guidelines for dispensation of potentially life-saving treatments, a patient of “non-white race or Hispanic/Latino ethnicity” was listed as a consideration along with typical comorbidities.

“Non-white race or Hispanic/Latino ethnicity should be considered a risk factor, as longstanding systemic health and social inequities have contributed to an increased risk of severe illness and death from COVID-19,” read a bullet point on the document, which featured Hochul’s name and that of Acting New York Health Commissioner Dr. Mary Travis Bassett – who previously served under former Mayor Bill de Blasio – in the letterhead.