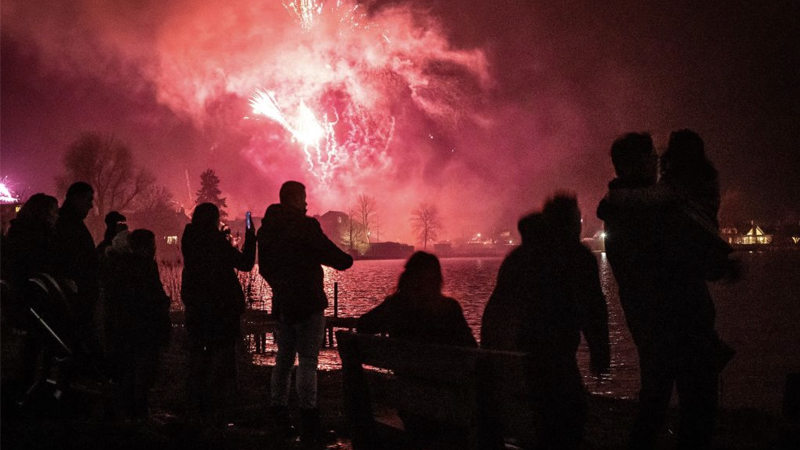 Heartening video out the Netherlands shows the Dutch people sending a message with fireworks to their government: you don’t control us!

Epic footage shows the skies aglow with a series of fireworks across the horizon on New Year’s Eve in defiance of the Dutch government banning them as punishment for citizens not adhering to COVID restrictions.

From the Netherlands, the government banned fireworks as punishment for disobeying COVID law so the people showed the politicians who is in charge.

Despite the government imposing a fireworks ban last year, Dutch “community service” officers (Buitengewoon Opsporingsambtenaar) announced they would be too busy enforcing COVID restrictions to enforce the firework ban.

Elsewhere in Europe, Italian citizens in Naples launched many fireworks on New Year’s Eve despite their mayor Gaetano Manfredi also banning them in the name of COVID.

This is an encouraging sign that the tide appears to be shifting away from totalitarian government control and back to the people as the COVID pandemic agenda begins to fall apart.

Let 2022 be the year humanity said NO to COVID tyranny and blanket totalitarianism!