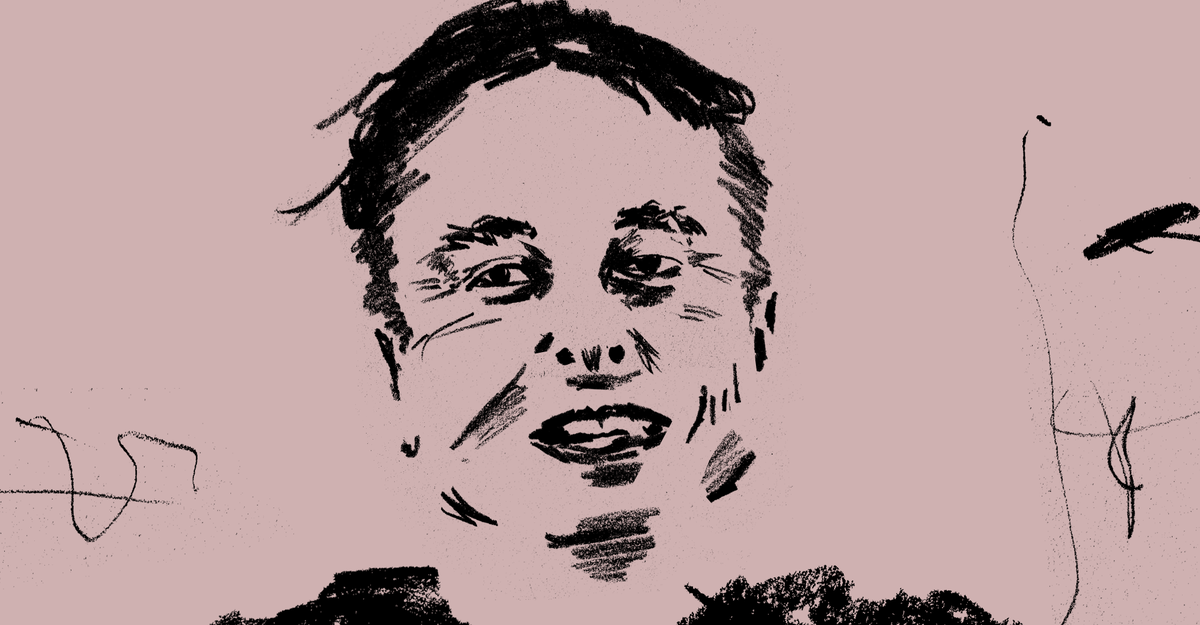 To be honest, I still can’t believe this happened. Earlier today, Twitter accepted Elon Musk’s offer of $44 billion to buy the company and take it private. In one of the largest and weirdest tech acquisitions in recent memory, Musk fought off initial opposition and a poison-pill threat to buy the social-media service.

News of the deal has polarized Twitter users and employees. How will Musk transform the social network while remaining chief executive of Tesla and SpaceX? Will his promises to protect free speech also increase misinformation and abuse on the platform? And, um, is Donald Trump coming back?

Here are some totally unstructured answers to those questions, whose randomness I hope adequately captures the bafflement I still feel about this news.

In the biggest picture, what happened is that a car-and-rockets executive who made his name in digital payments bought a website where people scream at one another about the news. Anybody who is extremely confident about exactly how this is going to work out doesn’t know what they’re talking about.

Musk is a brilliant executive. One of his companies technologically outpaced NASA at the same time that his other project became the most valuable car company in the world. But solving Twitter—unlocking the value of its content, opening the free-speech spigot, clamping down on abuse, all while making heavy users on both the far left and the far right simultaneously happy—is a completely different challenge. A hard-tech CEO choosing to install himself as head of a chaotic social-media scrum is like the world’s most talented lion tamer paying to lock himself inside a shark tank with a great white. Why would anyone do this to themselves? Wait, no, maybe he’s actually got this? Or maybe the shark eats him immediately? Everything is in play here.

Within Media Twitter, there is little social punishment for being relentlessly negative about everything. (When you’re paid to follow a news cycle that ping-pongs among authoritarianism, pandemic, and war, “relentless negativity” comes rather naturally from simply paying attention.) But this glum bias can prejudice journalists against seeing how, sometimes, not everything turns out maximally bad. So, while my entire Twitter timeline is filled with people predicting calamity and threatening to leave the service in protest, I want to spend a bit of time outlining why I think Musk buying Twitter could actually be good.

Twitter is one of the most important products in the space of information. In the news discourse, Twitter is very often the straw that stirs the drink. But it’s a terrible business, which has lost $861 million as a public firm and reported a profit in less than half of its earnings calls since going public in 2013. It’s also bafflingly turgid at innovation. The direct-message functionality has updated sluggishly. The Trending Topics section is the strangest piece of real estate on the internet, where pile-ons jockey for space with bizarrely insistent attempts to get me to learn more about Zendaya’s red-carpet look.

Why is it such a bad business? I’m not sure, exactly. But consider the fact that, at the board-of-directors level, Twitter is basically run by a bunch of people who never use Twitter. If I told you that a restaurant was run by chefs who never taste the food, you might say something like “It sounds like the food might have a lot of problems,” or “I’ll bet the diners constantly complain about it,” or “I suspect that repeated requests to change the menu are met with relative indifference,” and guess what, all of that is more or less true with Twitter.

I don’t want to suggest that zero Twitter engineers and product managers are on Twitter. Many are, and I know some of them personally, and they’re fantastic. My point is that corporate leadership matters, and it might be nice to have somebody who cares lovingly for Twitter to be in charge of Twitter—if for no other reason than to do something about that infernal Trending Topics box. Musk’s love of Twitter is beyond doubt. His ability to transmute that love into nifty app updates for power users is less certain.

3. The political effects of Musk taking over Twitter are going to be really interesting.

When Twitter banned then-President Donald Trump in January 2021, it was unprecedented. Here are some big questions about Trump and a Musk-controlled Twitter:

What if Donald Trump is allowed back on Twitter? Does that give him an advantage in 2024, by being able to buy more shares of our attention? Or does Trump’s presence make his awfulness more prominent in the minds of moderates, pushing more people away from the Republican Party?

And what if Donald Trump is invited back to Twitter but refuses to return? Does that make Musk and Trump enemies? What if conservatives returning to Twitter implode the value of Trump’s media SPAC? Does a Musk-Trump rivalry suddenly code the anti-woke Musk as a liberal? If Trump sees Musk’s Twitter as a threat to his SPAC, will he lead conservatives against Musk’s entire corporate portfolio? Would that reduce demand for electric vehicles among conservatives?

You get the point. To run a social-media company in 2022 is to invite metric tons of scorn to be heaped upon you every minute of your waking life. Musk may have invited an inconvenient amount of political scrutiny, for a guy who has worked, and continues to work with, the federal government.

4. And then there’s the abuse issue.

My optimistic outlook for Twitter basically comes down to this. Twitter could be a lot better: There’s more low-hanging fruit than you think. And Elon Musk actually uses and likes Twitter, which makes him a good candidate to fix those problems.

My pessimistic outlook for Twitter basically comes down to this: I’m not sure what Musk’s plans for “light-touch content moderation” will look like. But running a social-media site appears to be something like tending to a garden, except the garden is the size of Australia, and there are alien weeds that grow one foot per second everywhere you look.

I don’t know what Musk will do to change the norms around extremist speech and abuse. But I do think that extremism and abuse will become even more salient under Musk’s leadership, given his reputation. As a result, whether Twitter actually cuts down on abuse, I think we will in the next few months hear more about the abuse that’s always been there. Put differently: Lots of people really hate Elon Musk, and they’re going to be vocally critical of just how awful Twitter is becoming—or always was.

Elon Musk has proved himself to be an extraordinary entrepreneur and businessman in the domains of digital payments, electric vehicles, and space flight. But social media is really, really different from those things. With PayPal, the product is money. With Tesla, the product is cars. With SpaceX, the product is rockets. But with Twitter, the product is people.

Money transfers, cars, and rockets are responsive to engineering prowess. People are impossible. People are horrible, and brilliant, and strange, and nasty, and clever, and conniving. People bite back in a way that software and hardware do not. So although my faith in Musk as a strategic executive is nonpareil, I predict that Elon Musk will fail as Twitter owner. Ten years from now, when I imagine he will no longer be Twitter’s leader, the narrative of 21st-century technology will shift from “Software is easy; hardware is hard” to “Software is easy, hardware is harder, and humans are impossible.”