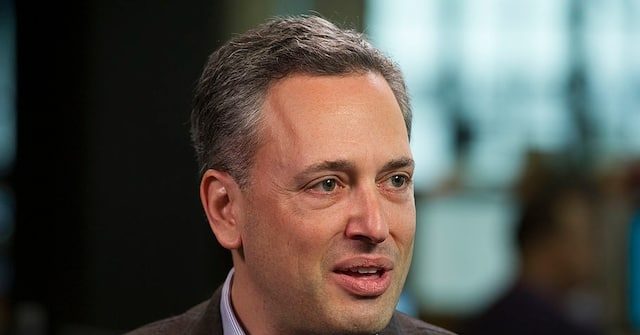 Entrepreneur David Sacks has applauded the pending takeover of Twitter by Elon Musk, praising the “backbone” of the Tesla pioneer as being essential to his future success with the social media giant.

Sacks, the founding PayPal COO and product leader, used a podcast with Will Cain of Fox NEWS to canvas what Musk will do next and what it means for free speech and censorship.

Put simply, he aligns Musk’s move as a “Berlin Wall moment” in cultural terms for those who want to challenge existing social orthodoxies about what can and cannot be said in the public square.

The “leadership model he provides of standing up to the mob” should stand the world’s richest man in good stead in the heated world of social media, Sacks observed.

He called it “capitalism’s self-correcting mechanism” where somebody can push back against the “galloping wave of censorship” silencing people by the simple process of “de-platforming” anyone with contrary views.

Watch the interview in full below:

This is not the first time Sacks has challenged accepted wisdom in the business and political world.

Last year he slammed his former company over its announcement it would partner with the far-left Anti Defamation League to monitor payments to alleged right-wing extremists, and that it would share the data with law enforcement.

Sacks, along with Peter Thiel and Elon Musk, is part of a group of Silicon Valley founders known as the “PayPal mafia,” who founded and led the company through the dotcom crash of 2000 through to its successful IPO in 2002, as Breitbart News reported.

Sacks has also previously taken aim at the Biden administration for holding a “sword of Damocles” over the heads of tech companies to make them suppress their political opponents.