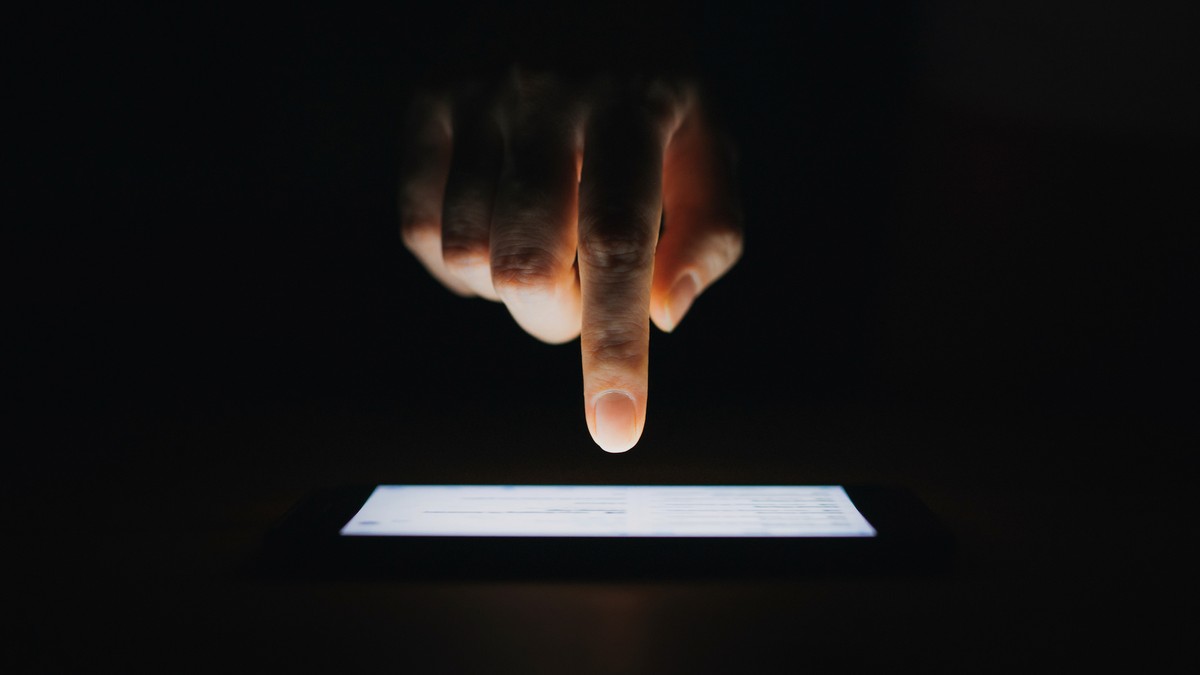 Ciphr, a long running encrypted phone firm whose clients include serious organized criminals, plans to shut down, according to a copy of a message written by Ciphr management and obtained by Motherboard.

The news signals the end of one of the longest running and established companies in the encrypted phone industry. This industry has for years catered to serious organized criminals around the world, with Ciphr’s devices being used by serious drug traffickers. The news comes after Motherboard reported that Ciphr resellers were locked out of signing up new customers and that the company was making radical changes to how its encrypted messaging software was distributed.

Do you work for Ciphr? Are you a user of its phones? We’d love to hear from you. Using a non-work phone or computer, you can contact Joseph Cox securely on Signal on +44 20 8133 5190, Wickr on josephcox, or email joseph.cox@vice.com.

Ciphr will cease operations at the end of the month, according to the message. The reason was that not enough resellers took up Ciphr on its plan to shift the responsibility for Mobile Device Management (MDM) away from the company itself to individual resellers. In the earlier message from Ciphr reported by Motherboard, the company said that resellers had to run their own MDM solution if they wished to continue to sign up new customers or renew the subscriptions of current ones.

The lack of interest means that Ciphr’s business is not sustainable, the message adds. Refunds will be issued for subscriptions that have time remaining after the cut-off date, it reads.

Sign up for Motherboard’s daily newsletter for a regular dose of our original reporting, plus behind-the-scenes content about our biggest stories.

Ciphr’s planned shut down caps off what has been a dramatic and turbulent few years for the industry. In 2018 the FBI shuttered another firm called Phantom Secure that was a pioneer in the space. European authorities then launched technical operations against Sky Secure and Encrochat and obtained the content of users’ messages. Then last June, the FBI revealed it had secretly been managing a Ciphr rival called Anom and intercepting the messages of its thousands of users in the process.

In the wake of these shut downs, smaller and less well-known encrypted phone companies have tried to capitalize on the vacuum left by their competitors’ demise. It is likely that Ciphr’s criminal users will search for an alternative.

A former Ciphr developer previously told Motherboard that even though they worked at the company for years, they never say the face of the firm’s CTO.

“I have no idea what he looks like,” the developer said.