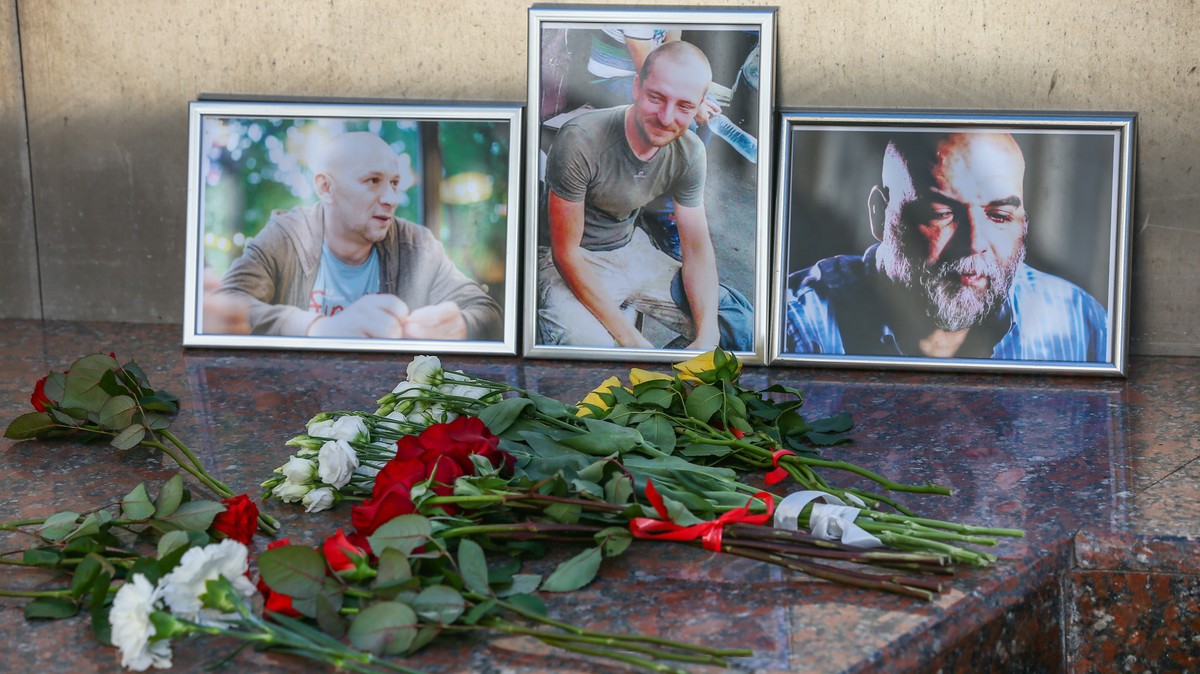 The Russian-founded private military company Wagner has committed war crimes in several African countries, the Middle East and Ukraine since its founding in 2015 according to EU investigators, who punished the firm with sanctions this week.

The EU concluded that the company, which Moscow claims is a private entity unrelated to official government activities, actually serves as an extension of the aggressive foreign policy of Russian President Vladimir Putin and should be curtailed.

Wagner has been repeatedly accused of committing war crimes and mass violations of human rights in countries such as the Central African Republic, Syria, eastern Ukraine, Libya, Mali, and other trouble spots where it has supported Russia’s allies. Because it operates as a private company, the Kremlin has been able to deny any official association or responsibility.

The sanctions also come at a critical time as tensions continue to mount over an aggressive Russian military build-up surrounding Ukraine. The same officials VICE World News spoke to also cited Wednesday’s verdict in a Berlin court that found the Russian government had ordered a former FSB officer to assassinate a Chechen political activist and former rebel in broad daylight in a Berlin park in 2019 as a useful development to exert leverage on the Russians in future situations.

But the detail involved in the EU’s sanctions, said all three officials, was a new development that added power to previous allegations through the amount of direct evidence collected in the complaint.

The sanctions imposed on Wagner, eight individuals linked to the group, and three Syrian-based energy companies detailed in the EU report are based on information gathered by Ukrainian intelligence during a failed operation to lure multiple Wagner operatives into Ukraine to stand trial for fighting alongside pro-Russian separatists in the east of the country. The attempt to lure 33 Wagner fighters to Ukraine failed in July 2020 after the Belarusian KGB caught wind of the plan during a stopover in Minsk.

“They got away but not before the Ukrainians were able to collect an enormous amount of information on Wagner operations and personnel,” said an intelligence officer assigned to NATO headquarters in Brussels. The official cannot be named discussing allied intelligence operations.

“These sanctions are in each case backed by absolute proof, in some cases provided by Wagner operatives who thought they were in a job interview,” said the same official of the attempted Ukrainian sting, which had convinced the Wagner fighters they were headed to do security work in Libya. “And even these statements are backed by signals [intercepts and wiretaps] and human intelligence.”

Russian intelligence services have been linked to about a dozen murders or attempted murders, as well as explosions at ammunition dumps, and the use of a highly toxic nerve agent in both Europe and the UK. And Russian-linked political violence in Europe’s Chechen diaspora has seen critics of Putin and his Chechen strongman ally Ramzan Kadyrov found with their throats slit or confronted by hammer-wielding attackers with little resulting confrontation with Moscow.

“Russian spies have gotten caught killing people and running obnoxiously obvious networks throughout NATO and EU countries,” said a second official, who works in counter-intelligence for another NATO state. “And we have seen Wagner become the deniable cat’s paw for places where Putin can have a low cost place at the table working with locals who care even less about human rights and violence than he does.”

One immediate effect of the decision was the withdrawal of EU military trainers from the Central Africa Republic because of a large Wagner presence training alongside that country’s armed forces and providing personal security for CAR dignitaries.

The document lays out in detail how Wagner is organised under founder Dimitri Utkin, a former military intelligence officer for the GRU, and even notes the company is named for Utkin’s military call sign.

In several cases, the charges involve the filmedritual torture and murder of a Syrian army deserter by Wagner employees at the orders of a top Wagner commnader, in others the charges detail of key commanders led various units in the fighting in Ukraine.

But perhaps the most shocking involve Russia’s official security representative to CAR and the 2018, yet unsolved, murder of three Russian journalists in that country, while supposedly under the security protection of CAR and Wagner’s forces. The document states that Valery Zakharov, counsellor to the president of CAR and a key Wagner official, orchestrated the journalist’s murder during a reporting trip, and accuses him of other war crimes and human right’s abuses in his dual role.

“There needs to be a line in the Sahel, in central Africa and the Middle East region that’s clear about this,” said one of the officials VICE World News spoke to. “If you deal with Wagner, you can’t do business with the EU.”

“Inshallah,” said the Brussels-based official. “If these things were up to intelligence officials there would be a lot more pushback, but we have to wait for the political and diplomatic sides to see things the way we do. But this is a step in that process.”