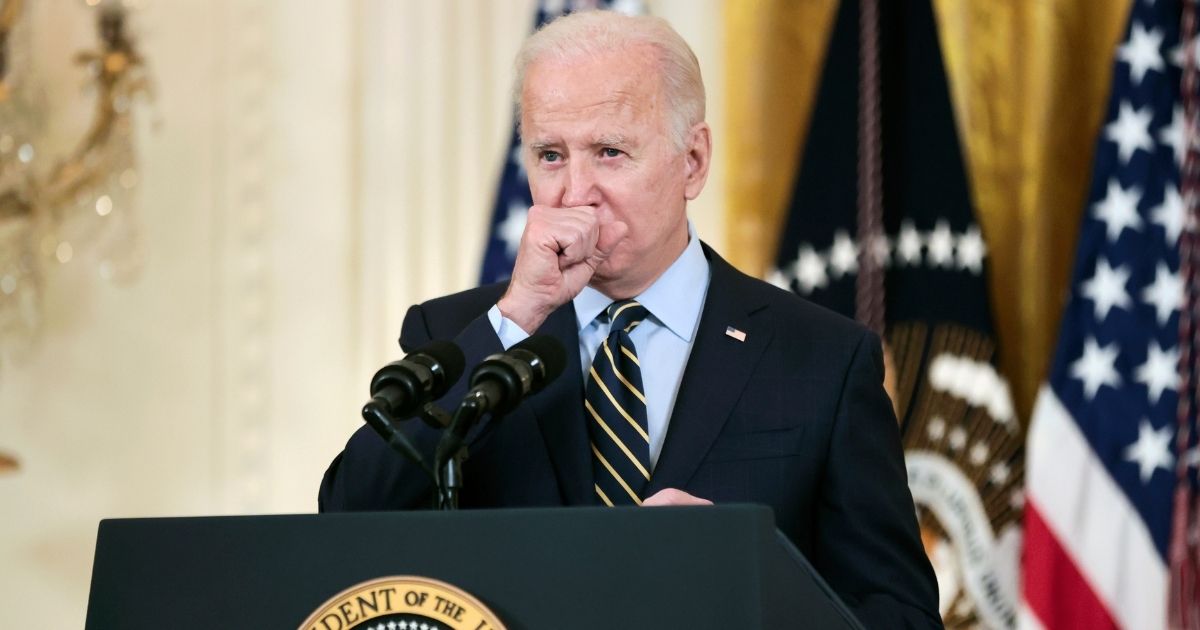 On Tuesday, a federal judge issued a nationwide preliminary injunction that halts the enforcement of Biden’s vaccine mandate for federal contractors and subcontractors, The Associated Press reported.

This is the third mandate to be blocked by a U.S. judge. The Occupational Safety and Health Administration suspended the implementation of the vaccine mandate on businesses which employed 100 or more workers, following an order from the Fifth Circuit Court of Appeals halting it pending further litigation.

Then, a proposed federal vaccine mandate for health care workers that would have required vaccination by Jan. 4 was stopped by a district judge and an injunction was issued in the matter.

Now, District Judge R. Stan Baker in Augusta, Georgia, has issued a stay that bars enforcement of the mandate for federal contractors and subcontractors anywhere in the nation.

Baker is one of the many judges that was appointed by former President Donald Trump. According to Ballotpedia, he was nominated in 2017 and commissioned in 2018. He is just one more of Trump’s judicial appointments that have fought back against Biden’s mandate.

At the end of November, U.S. District Judge Matthew T. Schelp and District Court Judge Terry A. Doughty, both Trump-nominated judges, also said injunctions that would halt the vaccine mandate were warranted, The Washington Post reported.

Trump’s hundreds of judicial appointments during his presidency are now haunting Biden. Trump changed the federal appellate courts, tilting them in favor of conservative values, and now it’s a thorn in Biden’s side.

“It’s the bitter fruit of Trump,” Carl Tobias, a University of Richmond law professor said, according to The Hill.

Do you think Biden’s mandates will ever succeed?

“This is where you are when Trump appointed almost a third of the federal appellate bench. This is what you’re going to see for some time.”

In Tuesday’s injunction issued by Baker, the judge wrote that the court is seeking to uphold the law and Constitution.

“The Court acknowledges the tragic toll that the COVID-19 pandemic has wrought throughout the nation and the globe. However, even in times of crisis this Court must preserve the rule of law and ensure that all branches of government act within the bounds of their constitutionally granted authorities,” the judge wrote, as the AP reported.

Baker’s decision came in a case that was originally filed by the states of Georgia, Alabama, Idaho, Kansas, South Carolina, Utah and West Virginia; governors of several of those states; various state agencies; and the Board of Regents of the University System of Georgia, Proskauer Rose LLP reported.

“Abuse of power by the Biden administration has been stopped cold again,” South Carolina’s Republican Attorney General Alan Wilson, who joined the lawsuit, said in a statement, as U.S. News reported.

Just as It Looked Like State’s Mask Mandate Would Be Gone Forever, Health Authority Meets to Draft ‘Permanent’ Set of Rules

This preliminary injunction also comes after a Kentucky federal judge halted Biden’s mandate last week. But that injunction only applied to federal contractors in the three states (Kentucky, Ohio and Tennessee) that had sued, the AP reported.

Baker’s decision was based on the powers granted to the president under the Procurement Act.

“While the Procurement Act explicitly and unquestionably bestows some authority upon the president, the Court is unconvinced, at this stage of litigation, that it authorized him to direct the type of actions” at issue in the case, Baker wrote, NBC News reported.

As far as application, the executive order “goes beyond the administration and management of procurement and contracting” and “operates as a regulation of public health,” Baker decided.

There is a possibility that the federal government could seek to have the injunction lifted, but it could be unsuccessful, as Proskauer reported.

Many have spoken against these injunctions, saying the judges’ decisions will cause disastrous health results.

“I think the health impact is disastrous, and I have no doubt that the judges who have blocked these rules will have caused many deaths,” Lawrence Gostin, a public health law professor at Georgetown University, said last week, according to the Hill.

Gostin argued that Biden’s mandates have “strong legal backing” and said the rulings are the result of “the political divisiveness of COVID-19 that has spilled over into the courts.”

But for now, effective immediately, federal contractors in any state or territory of the U.S. are no longer mandated to require their workers to be vaccinated.