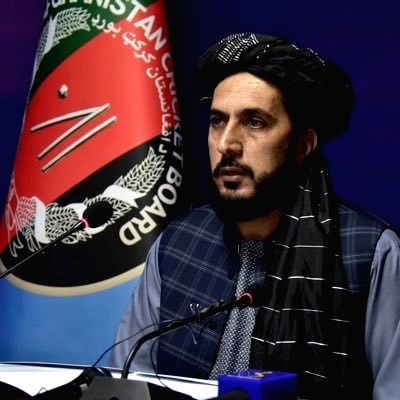 Kabul, July 5 : A former Afghanistan Cricket Board (ACB) chairman has been arrested by the security forces, as per media reports.

Azizullah Fazli was arrested on Monday when he tried to enter the ACB compound and forcibly take charge as the board’s head, Pajhwok News reported.

VOA quoted an unnamed source at the Kabul police headquarters as saying that ACB security guards prevented Fazli from forcing his way inside.

The ex-chairman allegedly had a phony letter of appointment from an Islamic Emirate leader, addressed to the cricket board, Pakhwok News reported.

Accompanied by gunmen, Fazli was later arrested in compliance with orders from the Prime Minister, according to the report.

The ACB guards denied him entry and then fired shots in the air. Soon afterwards, videos went viral on social media showing Fazli being barred from entering the ACB premises.

Governmental officials have not formally commented on the incident, but police and ACB sources have confirmed Fazli’s arrest.