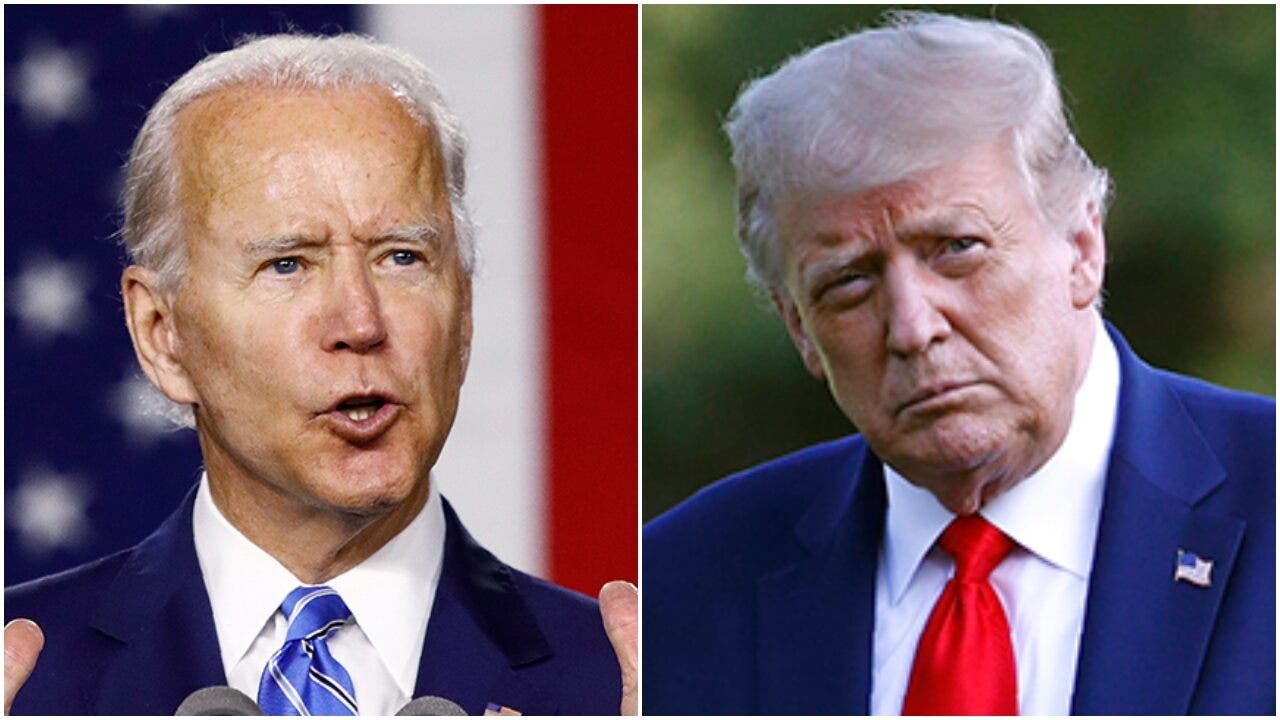 Former White House counselor Kellyanne Conway pointed to the first part of Biden’s presidency, remarking that he and the Democrats “basically unraveled [Trump’s] accomplishments” in “less time than it takes to have a baby.”

She added that host Sean Hannity showed via what she dubbed his “montage of lunacy” that leftists are resorting to incitement to force a political end in terms of intimidating Supreme Court justices to uphold the Roe v. Wade decision.

“It should not be an occupational hazard to work at the United States Supreme Court as a justice or to be a family member of one of those justices,” she said. “It is American to disagree, to dissent, to protest. It is a crime to threaten people’s lives.”

Former White House Chief of Staff Mark Meadows added the MAGA movement is the farthest thing from “extreme” – and instead is a consortium of Americans from the Democratic and Republican Parties as well as unaffiliated voters, who share a commonality in their belief in American greatness and potential.

Instead, he said, Americans are dismayed when Biden’s side of the spectrum “politicize[s] the Supreme Court,” progressives should be denounced for attacking American institutions.

Fellow former Chief of Staff Reince Priebus later added Biden is once again fulfilling the far-left mantra that everyone wearing a MAGA hat is a White supremacist.

“These are the tactics of liberals in America,” he said. “The good news is, I think Americans are starting to reject these tactics.”

Violence from Black Lives Matter and Antifa is the true extreme behavior, he suggested, adding that such activities are the “tactics embraced by liberals.”

Hearkening to socialist activist Saul Alinsky, Priebus noted there is a part of his “Rules For Radicals”guide that seeks to “find ways to intimidate, marginalize and and and isolate and punish individuals that espouse opinions that you don’t agree with.”

“It’s embedded in what they believe and how they operate. So this is not a surprise.