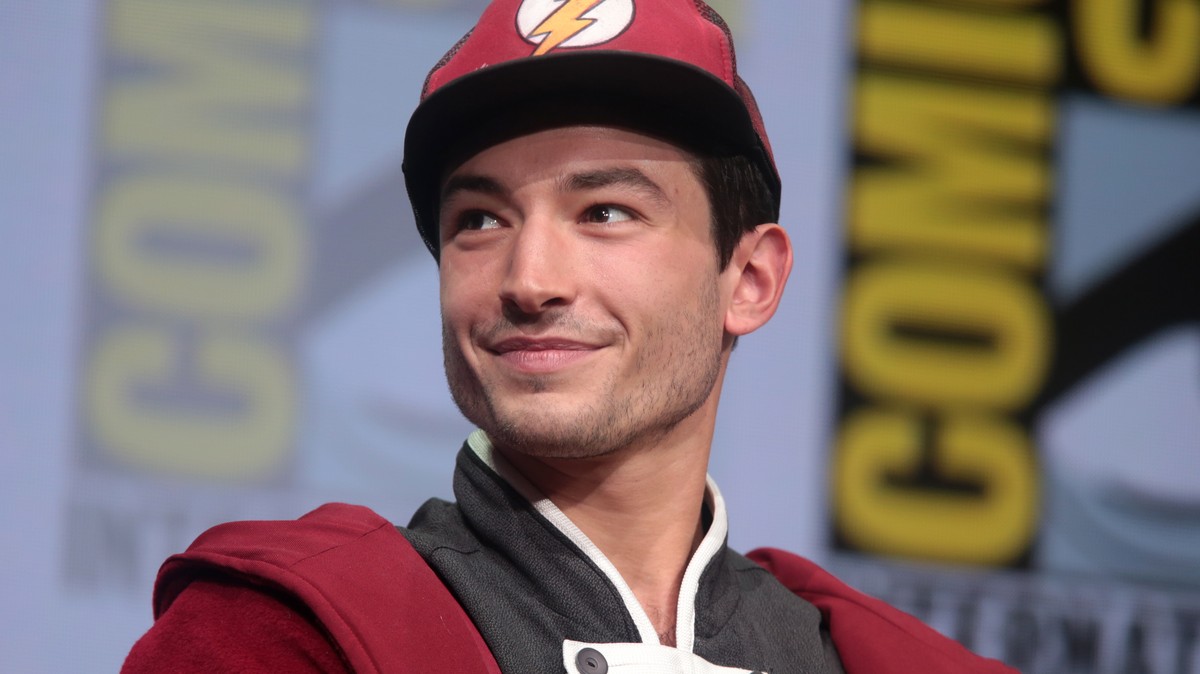 In the video, Miller—wearing a ring depicting the symbol of their Justice League character, the Flash—said that the members of the Beulaville KKK should kill themselves with their own guns.

“This is a message for the Beulaville chapter of the North Carolina Ku Klux Klan,” Miller said in the video. “Look, if y’all want to die, I suggest just killing yourselves with your own guns. Okay?

Otherwise keep doing exactly what you’re doing right now, and you know what I’m talking about. And then you know, we’ll do it for you.”

The connection Miller, who is from New Jersey, has to Beulaville remains unclear. Their publicist did not immediately respond to a request for comment.

Motherboard reached out to the Beulaville, North Carolina police department and the Duplin County sheriff’s department. Neither had any knowledge of Miller’s statements.

“Over the past few years, North Carolina has seen some Klan activity, from active groups to racist flyering incidents,” Lydia Bates, a senior research analyst from the Southern Poverty Law Center told Motherboard. “However, the prevalence of the Klan—in terms of new members, public events and the number of active groups—has been continuously declining in recent years.”

Fans of Miller on social media have been celebrating the actor’s bold, though vague, statements.

“This is the new gold standard for activism from celebrities,” one comment on the post reads. “If they’re not sending the kkk death threats then idc.”