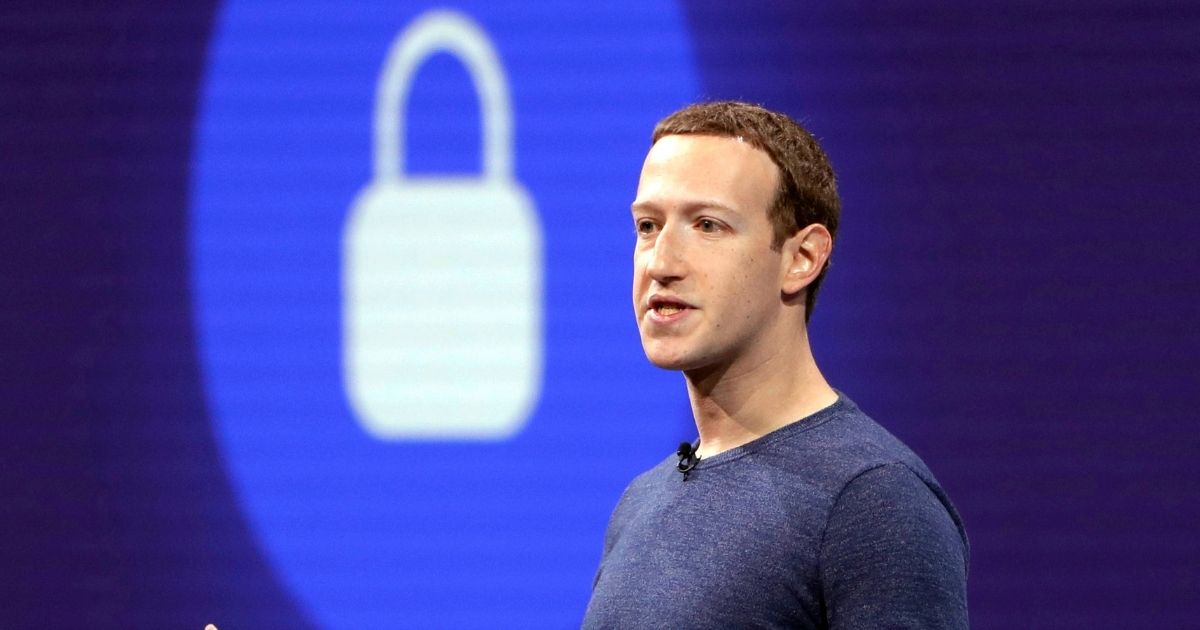 The German philosopher Fredrich Nietzsche, who has been blamed for World War I and World War II, wrote in his notebooks, “There are no facts, only interpretations.” That was in the late 18oos.

In this sense, Nietzsche can be seen as a prophet of the nihilism that germinated in the twentieth century and is blossoming today.

Another word for interpretation is “opinion,” informed or not.

Facebook lawyers are now claiming the fact checkers who regularly censor viewpoints they don’t agree with are merely expressing their opinions, according to the New York Post.

John Stossel recently sued Facebook “because they defamed me. They, along with one of their ‘fact checkers,’ a group called Science Feedback, lied about me and continue to lie about me.”

Science Feedback, according to Stossel, has vowed to “cleanse the internet.”

Science Feedback and other so-called fact checking entities that partner with Facebook are approved by the Poynter Institute. Poynter calls itself a “global leader in journalism.” They should call themselves a champion of the progressive politics.

According to Stossel, the Poynter Institute is eager to honor leftist journalists, though they claim to be nonpartisan. Poynter also aims to “decolonize” journalism and has even tried to blacklist conservative websites.

Should Facebook be allowed to continue censoring people they don’t agree with?

The Poynter Institute is obviously biased to the left. Stossel agrees. It’s not a stretch to say the fact checkers Poynter approve of fall in line with their bias

Tucker Carlson Tonight video posts have been flagged on Facebook with, “This post repeats information about COVID-19 that has been reviewed by independent fact-checkers,” as reported by Variety.

Facebook partnering with Poynter serves to underscore their own bias. They are not neutral. They do not favor conservatives.

Let’s be clear: Facts and opinions are not the same thing, no matter what the Knights of Nihilism say.

If it’s raining outside, my opinion on whether or not it is raining is irrelevant. It’s raining. That’s a fact.

Stossel posted a video that claimed the wildfires in California were caused in part by poor government management. Facebook labeled the post “misleading.”

According to Stossel, “They linked to a Science Feedback post that puts the following sentence in quotation marks, as if it were something I said: ‘Forest fires are caused by poor management. Not by climate change.’ But I never said that! ”

In the video, Stossel pointed out that, “Climate change has made things worse!”

Nietzsche, to his credit, was criticizing positivism, the notion that any truth can be reduced to material fact. In that, inadvertently or not, Nietzsche leaves the door open to metaphysics, the reality that some questions are unanswerable by scientific observation. Nietzsche was right. There is more to the world than brute material fact.

Facebook’s approach is sinister. They are attempting to create a doppelganger reality by suppressing facts they don’t agree with, “tones” they find offensive. This is far more hostile to scientific method than Nietzsche ever was.

It’s anti-reality. This is nihilism.

“It’s not nice to fool Mother Nature,” is more than a successful advertising campaign.

It’s reality. It’s high time the GOP elephant charged in to set things straight. All who value the truth should follow with it.

What are they waiting for?