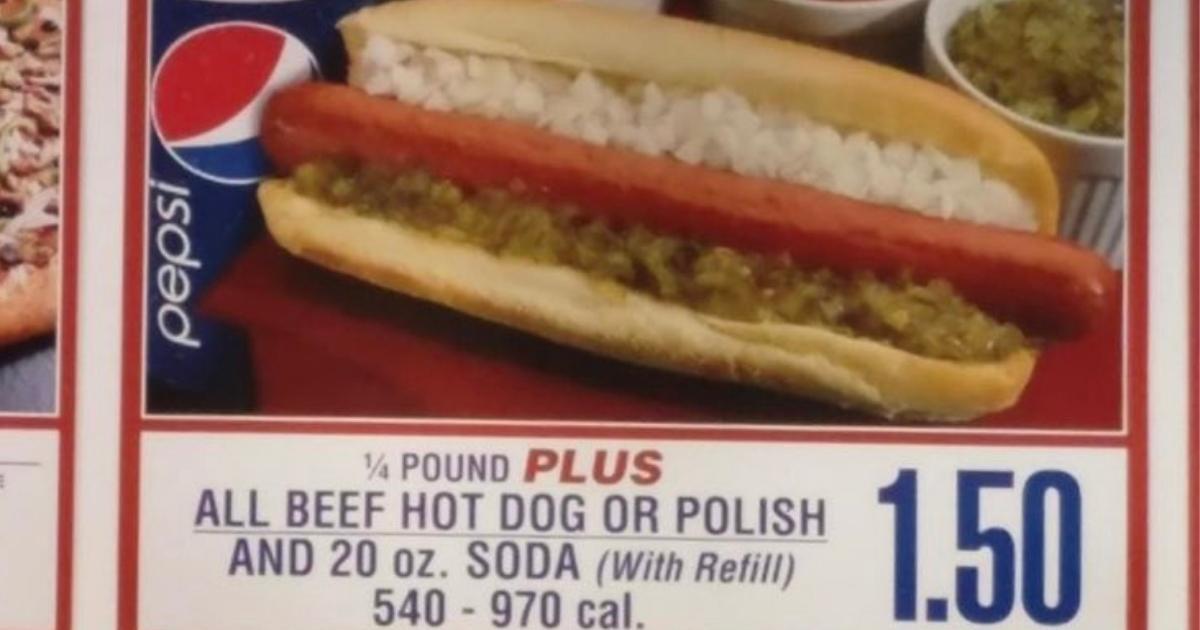 A popular Twitter troll could possibly have wreaked havoc on the financial market.

Changing only his profile picture and display name to those of a somewhat reputable news aggregator on Twitter called “Breaking911,” he posted the following tweet:

Punk Swipes Knife at Motorcyclist, Realizes He Picked the Wrong Guy When the Biker’s Vest Opens

As you can see, he has since restored his original profile picture and display name, but his Twitter handle, @JohnWRichKid, never changed.

Regardless, many Twitter users, some with substantial followings, retweeted the fake news post, believing it to be true.

The consummate internet troll, @JohnWRichKid had even hinted to followers the night before of his mischievous intent.

Has the Biden administration tanked the economy?

Surprisingly, even to himself, he was not banned from Twitter.

After the tweet went viral, the user even posted a video showing the biggest Twitter accounts that fell for it.

Perhaps @JohnWRichKid himself put it best: “Don’t trust, verify.” A valuable lesson to anyone consuming any kind of media today.

For the record, Costco has not revealed any intentions of raising its hot dog prices. I just called a Costco in North Phoenix, and, sure enough, if you’re a member, $1.50 plus tax will still get you a hot dog and a drink.

Thank you, Costco hot dog. For being the most consistent thing in my life. #DollarFiftyForever pic.twitter.com/Brtjhq9bcm

Elon Fires Back After Accuser Comes Out of Nowhere, Issues Her a Single Ingenious Challenge

Costco CEO Scott Jelinek once spoke with co-founder Jim Sinegal about this very subject. “Jim, we can’t sell this hot dog for a buck fifty. We are losing our rear ends,” he said. Sinegal replied, “If you raise the effing hot dog, I will kill you. Figure it out.”

Perhaps this explains why so many people lost their minds when they found out about the “price increase.” Costco’s legendary deal of just $1.50 for a hot dog and drink has been around since 1985.

The sun will rise tomorrow but the price of the Costco hot dog never will; that was the general consensus. At least until “you know who” took office.

With the price of everything going up these days, is it any wonder people would lose their heads over something so seemingly inconsequential as the price of a hot dog?

The tweet didn’t seem to fool any big media companies, but it didn’t need to. Twitter is its own news media powerhouse, capable even of influencing the economy.

Some would say this is why Twitter should be regulated and censored. But I say this is exactly why it shouldn’t. If one person can wreak this much havoc with a single tweet, then undoubtedly someone could do just as much good with another.

True, misinformation can be dangerous. As consumers of media, we’ll all need to be more careful with what we believe these days. Much greater, however, is the danger of stifling the speech of free Americans.