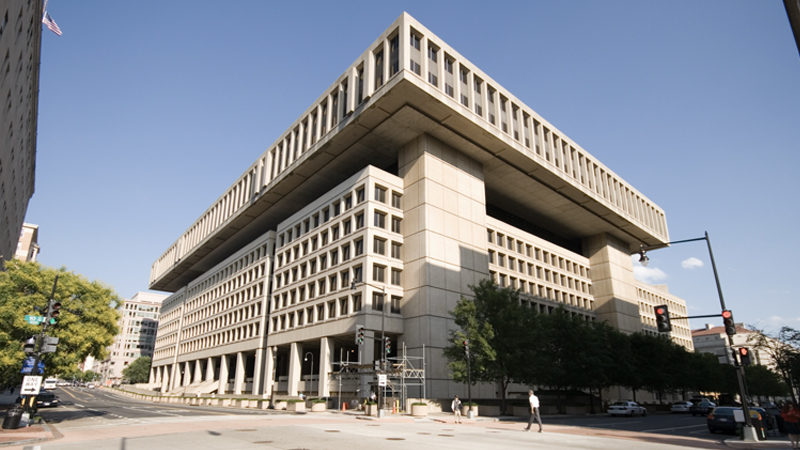 The lead FBI special agent who opened the investigation into Trump that led to the raid of Mar-a-Lago was seen being escorted from the bureau’s headquarters following allegations of political bias.

Former Washington Field Office Special Agent in Charge Tim Thibault was seen being escorted from the building on Friday, according to reports.

Among these allegations, the whistleblowers claimed that Thibault hid the fact he used evidence derived from a “left-aligned organization” from FBI Director Christopher Wray and Attorney General Merrick Garland to get their approval to open the investigation into Trump which led to the Mar-a-Lago raid on Aug. 8.

Grassley confirmed that Thibault had been removed from his post at the Washington Field Office and reassigned to an unspecified position prior to the Mar-a-Lago raid.

He also pointed out that Thibault had helped shut down criminal inquiries into Hunter Biden.

“We have evidence that there was a special agent in charge by the name of Thibault that the FBI should have known had political bias, because you could see it in his social media writings that he did over a long period of time,” Grassley explained. “And he’s the one that opened an investigation of Trump based upon fuzzy liberal reporting, and maybe even a little bit of fuzzy information from one left-wing nonprofit.”

“The same person, when there was credible information of criminality on Hunter Biden, he shut that investigation down and classified it more or less as disinformation,” he added.

This may explain why the DOJ initially refused to release the underlying affidavit justifying the raid, because its probable cause arguments could be underpinned by biased evidence.

That would be similar to what happened with Carter Page’s FISA affidavit for a surveillance warrant amid the Russia Collusion hoax; it was based on bad news reports.

The DOJ produced a heavily redacted version of the affidavit last week upon Judge Bruce Reinhart’s order, but the portions that were not redacted failed to shed much light on the department’s rationale to raid the Mar-a-Lago compound.

Former assistant director of intelligence for the FBI Kevin Brock claimed the affidavit failed to reach the probable cause threshold, and suggested the redactions may have even been used to cover the DOJ’s tracks.

First, the affidavit confirmed that the FBI’s investigation was triggered in January 2022 at the request of the National Archives, which wanted certain documents, especially classified documents, that it considered to be presidential records to be turned over to it by Trump. Second, from what I have seen, I don’t believe the affidavit articulates how a federal law was or is being broken. For those who hold out hope that the affidavit’s redacted sections fill that gap, there is almost no chance that they do.

The redacted sections are considerable. Redaction is supposed to be utilized only to protect sensitive methods and techniques — in other words, how the government came by its information that it doesn’t want to publicly divulge so it can keep using those tactics or protect providers of information. A good and prudent example would be the use of confidential human and/or technical sources. A bad example would be citing press reports, a la the Carter Page Foreign Intelligence Surveillance Act affidavit.

A federal judge on Saturday announced the appointment of a special master to determine what documents seize by the FBI are protected by attorney-client privilege and executive privilege.