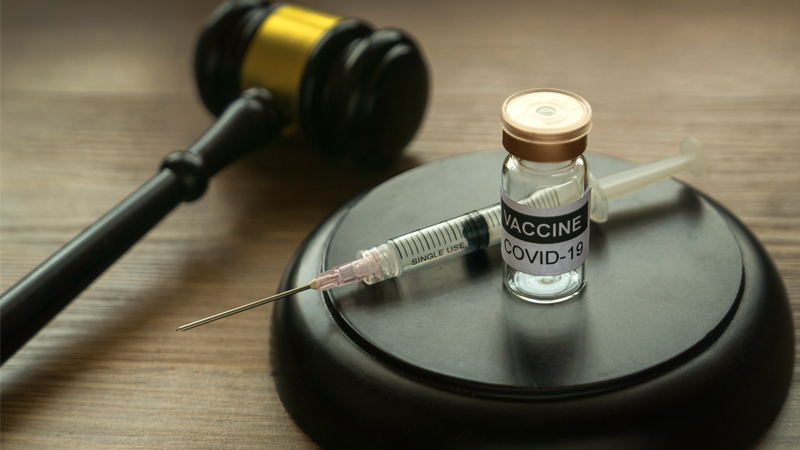 U.S. District Judge Terry Doughty ruled Saturday that the Biden administration unconstitutionally bypassed Congress when ordering workers in Head Start programs to take the injection by Jan. 31, and for students 2 years or older to be masked indoors and outdoors.

“If the Executive branch is allowed to usurp the power of the Legislative branch to make laws, then this country is no longer a democracy — it is a monarchy,” Doughty wrote.

“This two-year pandemic has fatigued the entire country. However, this is not an excuse to forego the separation of powers,” Doughty, an appointee of then-President Donald Trump, continued. “If the walls of separation fall, the system of checks and balances created by the founders of this country will be destroyed.”

“In the words of Thomas Paine, ‘Government, even in its best state, is but a necessary evil; in its worst state, an intolerable one.’ Common Sense (1776). This issue will certainly be decided by a higher court than this one. This issue is important. The separation of powers has never been so thin,” he concluded.

“This victory will help ensure that numerous Head Start programs will continue to operate rather than have to fire teachers and cut back services to children,” Marshall wrote. “And this win will forestall the nonsensical and damaging practice of forcing masks on two-year-olds.”

Separately, a Texas judge issued a similar ruling for the Head Start program in the Lone Star State on Friday, calling Biden’s mandate “arbitrary and capricious.”

The judgement comes after a series of major legal defeats for Biden in his crusade to impose vaccines on all Americans, which will be soon taken up by the Supreme Court.