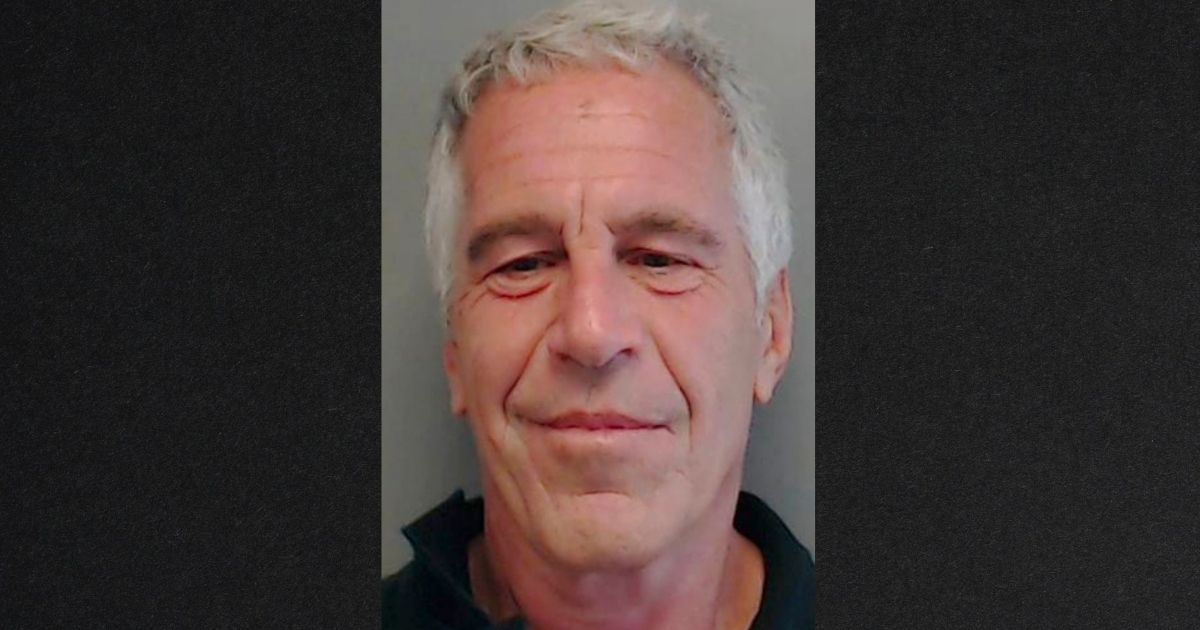 When America was experiencing more fierce cultural division than it had in at least a generation, one issue united us all in the summer of 2019.

I have a lovely cross-stitch of the phrase in my possession today. Not even kidding.

Of course, suicide was and remains the official cause of death for the notorious billionaire pedophile, whose links to Presidents Bill Clinton and Donald Trump alike made him an enticing addition to headlines written for those across the political spectrum and well into its fringes.

It is for this reason that many suspect the mysterious circumstances of his all-too-convenient death on the night of Aug. 10, 2019, as he awaited trial for child sex trafficking indicate that suicide may not, in fact, have been the cause of his demise.

This is also now why it is incredibly compelling to learn that the guards who were supposed to be watching him the night he supposedly hung himself in his cell are no longer facing prison time themselves after a deferred prosecution agreement which included their full cooperation with the investigation into Epstein’s death.

Federal prosecutors asked a guard on Thursday to drop charges against Tova Noel and Michael Thomas, the guards who admitted to falsifying records to cover for their failure to conduct routine checks on their high-profile charge.

They were accused of sleeping and shopping on the internet instead of performing their duties.

Noel and Thomas complied with the deferred prosecution agreement they had reached with the state in May, during which they completed 100 hours of community service and cooperated with the probe into Epstein’s death.

Did Jeffrey Epstein kill himself?

This comes as Epstein’s longtime associate and ex-girlfriend, Ghislaine Maxwell, was found guilty of luring and grooming underage girls into their social orbit for Epstein and occasionally herself to sexually abuse.

The pair have been long accused of such sordid sex trafficking schemes as well as hosting hedonistic parties and getaways to Epstein’s various properties for their rich and powerful associates to also allegedly partake in underage sexual abuse.

Epstein has been linked to the likes of Clinton, Trump, Prince Andrew of the U.K. and Bill Gates, although it is only our 45th president who has not been accused of abusing an underage girl in his former associate’s company, and he once even banned Epstein from Mar-a-Lago after the latter tried to solicit prostitution from an underage girl at the resort.

Of course, it was nonetheless this link to the name of Trump that captured attention in 2019 following Epstein’s arrest and subsequent death. Considering it happened in a federal facility while Trump was still serving as president, this made for all the more widespread speculation that there was something fishy about the death of this high-profile federal prisoner.

Thus, why the “Jeffrey Epstein didn’t kill himself” refrain became so popular. Whether it was the Clinton Deep State or the oft-demonized Trump administration that facilitated or even carried out a hit on Epstein, the thinking generally went, most Americans seemed to agree that there was something shady about the whole thing and that powerful people likely only wanted Epstein dead, but had the means to make it quietly happen.

I can’t possibly say if that is why these guards are no longer facing prison time.

I can say, however, that the fact that they’re not most certainly doesn’t ease the appearance of a cover-up.

There have been red flags all over the place from the get-go. While the New York Medical Examiner determined Epstein died by suicide, renowned forensic pathologist Dr. Michael Baden begged to differ, saying that he’d never seen the kind of fracture that occurred in Epstein’s neck in another hanging suicide case across his 50-year career.

While in prison, Epstein told prison psychologists that he’d never kill himself and that (rather ironically for his preferred lifestyle) his religion didn’t allow it.

While a former cellmate of his said earlier this month that Epstein appeared “depressed” and “suicidal” just days before he died, this same cellmate said previously that the infamous inmate didn’t, in fact, come off as suicidal to him at all.

Clearly, it is not wildly unfounded to suggest that questions remain unanswered.

If these two prison guards aren’t guilty of the conditions that led to Epstein’s death … then who is?