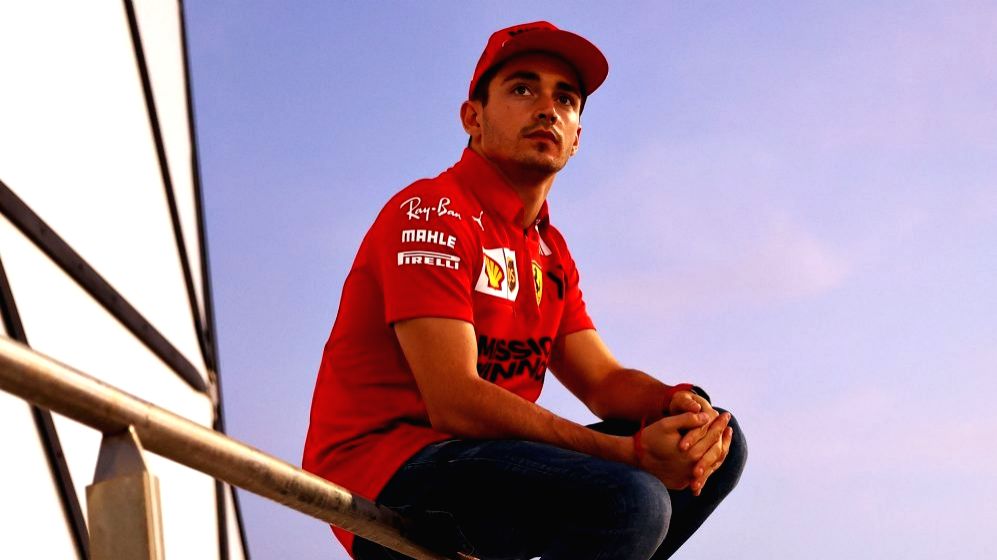 “Charles has tested positive for Covid-19. In accordance with protocols required by FIA and the team, Charles was tested on his return from Abu Dhabi. He is currently feeling fine, with mild symptoms, and will self-isolate at home,” Ferrari tweeted.

This is the second time that Leclerc has tested positive for the illness, having contracted it at the start of 2021 back in January. At that time, Leclerc also described his symptoms as mild, going on to make a full recovery.

On the track, it was a strong season for Leclerc, who twice claimed pole position in the Ferrari SF21, those arriving back-to-back at his home race in Monaco and then the Azerbaijan Grand Prix.

Leclerc finished 10th in the Abu Dhabi Grand Prix, a result which dropped him from position 5th to 7th in the drivers’ standings.