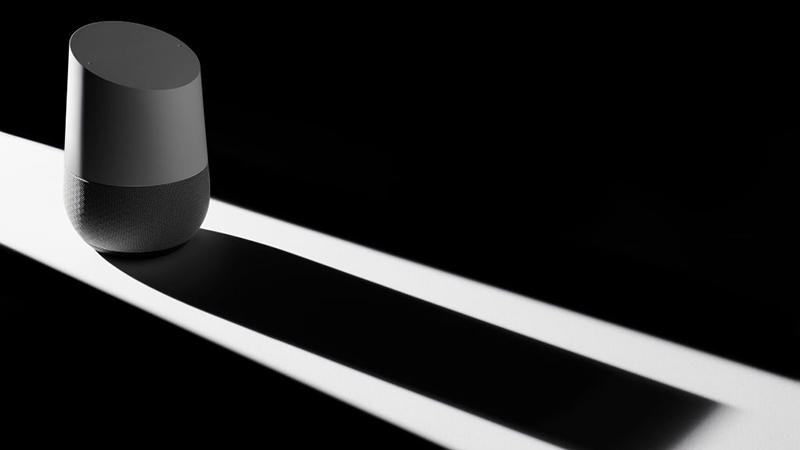 Alexa is a virtual assistant technology designed by Amazon to improve human lives, but that wasn’t the case this past weekend when the device told a 10-year-old girl to touch a live electrical plug with a penny.

Twitter user “Kristin Livdahl” tweeted on Dec. 26, “OMFG My 10 year old just asked Alexa on our Echo for a challenge and this is what she said.”

The Echo smart speaker Alexa responded to the 10-year-old child with a “challenge to do” that said, “plug in a phone charger about halfway into a wall outlet, then touch a penny to the exposed prongs.”

A.I. technology has made some very interesting advancements lately.

On Wednesday, an Amazon spokesperson told CNBC that an error within Alexa has been fixed.

The dangerous activity, known as “the penny challenge,” began on TikTok and other social media platforms about a year ago. The outcome of the challenge could be potentially life-threatening.

One person said, “There is literally no reason to have an “Alexa” in your house. This should tell you that if it wasn’t already obvious.”

“Clearly AMZN’s algorithm realized that by suggesting this challenge customers will later have to buy a lot of stuff to replace everything after the house burned down,” another person said.

Luckily the child didn’t complete the challenge as Livdahl intervened. What if this was the first AI murder attempt? It sounds like something out of the dystopic television series “Black Mirror.”