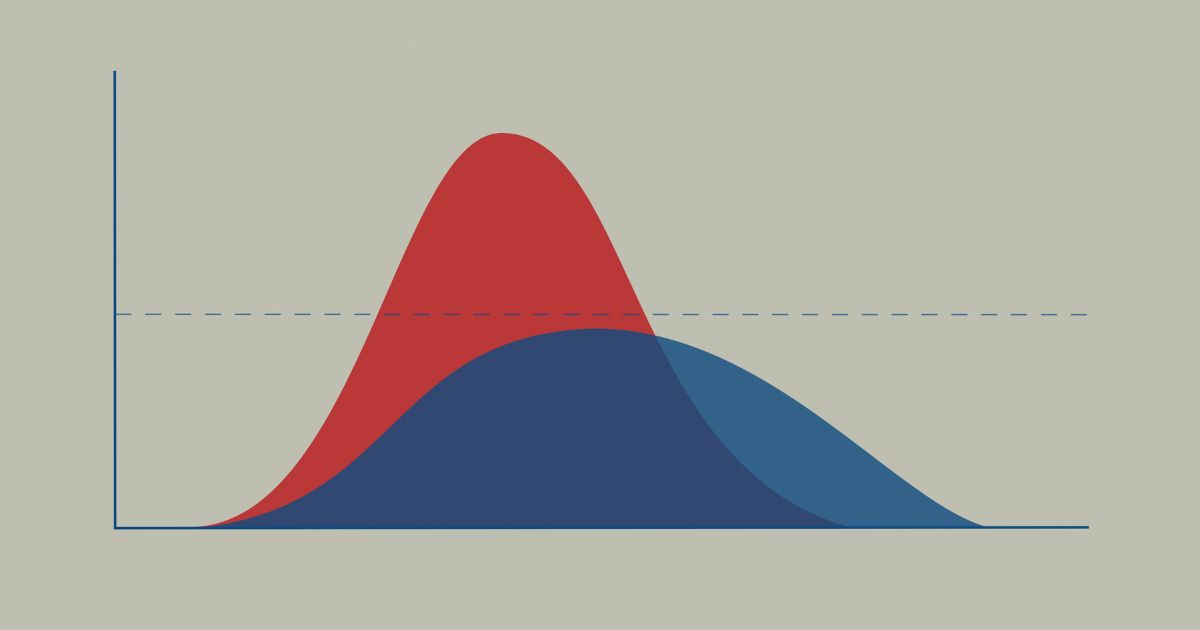 It seems that many bad policies that start out in Europe eventually make their way over to the United States as soon as Washington can comfortably predict how people will respond.

If there’s any doubt, they use establishment media fear-mongering to condition those who don’t tend to think for themselves or question things too deeply. This will assist in the desired result.

The familiar expression “flatten the curve” may very well be getting rebooted at an establishment media outlet near you. But this particular regurgitation of a crisis mentality isn’t tied to COVID. It’s tied to an energy crisis.

European Commission President Ursula von der Leyen repurposed the phrase on Wednesday, according to BizPac Review. She said Europe is in trouble in regard to its energy supply, so people must be willing to make sacrifices, especially at peak usage times.

During a news conference, the German leader said, “We see there’s a global scarcity of energy. So whatever we do, one thing is for sure — we have to save electricity, but we have to save it in a smart way. So what we have to do is flatten the curve and avoid the peak demands.”

Her plan includes a “mandatory target” for energy consumption for anyone living in an EU country.

NOW – EU will propose a “mandatory target for reducing electricity use at peak hours” in order to “flatten the curve.” pic.twitter.com/Q6EuLLTM0L

The return of the slogan is signaling to Europeans that their energy usage may very well become restricted. And that the transition to “clean” energy isn’t going very well.

The Russian invasion of Ukraine is being blamed as the cause of the energy shortage. In fact, the conflict was also used as an excuse for high gas and food prices and supply shortages. Do we see a pattern here yet?

Do you think now is the right time for the world to transition to “clean” energy?

But those proposed energy restrictions are just over there in Europe, right? How is that relevant to the U.S.?

Consider the notion that it has really already begun here, and it’s very underreported.

Last week, thousands of Colorado residents were locked out of their home thermostats by utility company Xcel Energy.

These particular customers had signed up for a volunteer program that promised them a $100 credit, in addition to $25 annually. The catch was that they needed to agree to surrender some control of their home thermostat in an effort to save energy and money.

It was a blistering 90-degree day when their willingness to do so came back to bite them. Customers were notified with a message on their thermostats indicating that there was an energy emergency. So their thermostats were temporarily locked.

Ron DeSantis Delivers Perfectly Timed Zinger Against Gavin Newsom and California: ‘They Can’t Even Keep the Power On!’

One does have to wonder how long such a program will remain voluntary. Especially if an energy shortage is declared in which we all need to “flatten the curve” of peak usage.

Elizabeth has been a freelance content writer for about 20 years and has enjoyed having her prose published in both the non-fiction and fiction markets. She has written a variety of different types of content, including Christian articles, healthy lifestyle, blog posts, business topics, news articles, product descriptions, and some fiction. She is also a singer-songwriter-musician. When she’s not busy with writing or music, she enjoys spending time with friends or family and doing fun social activities such as hiking, swing dancing, attending concerts and other fun social activities.