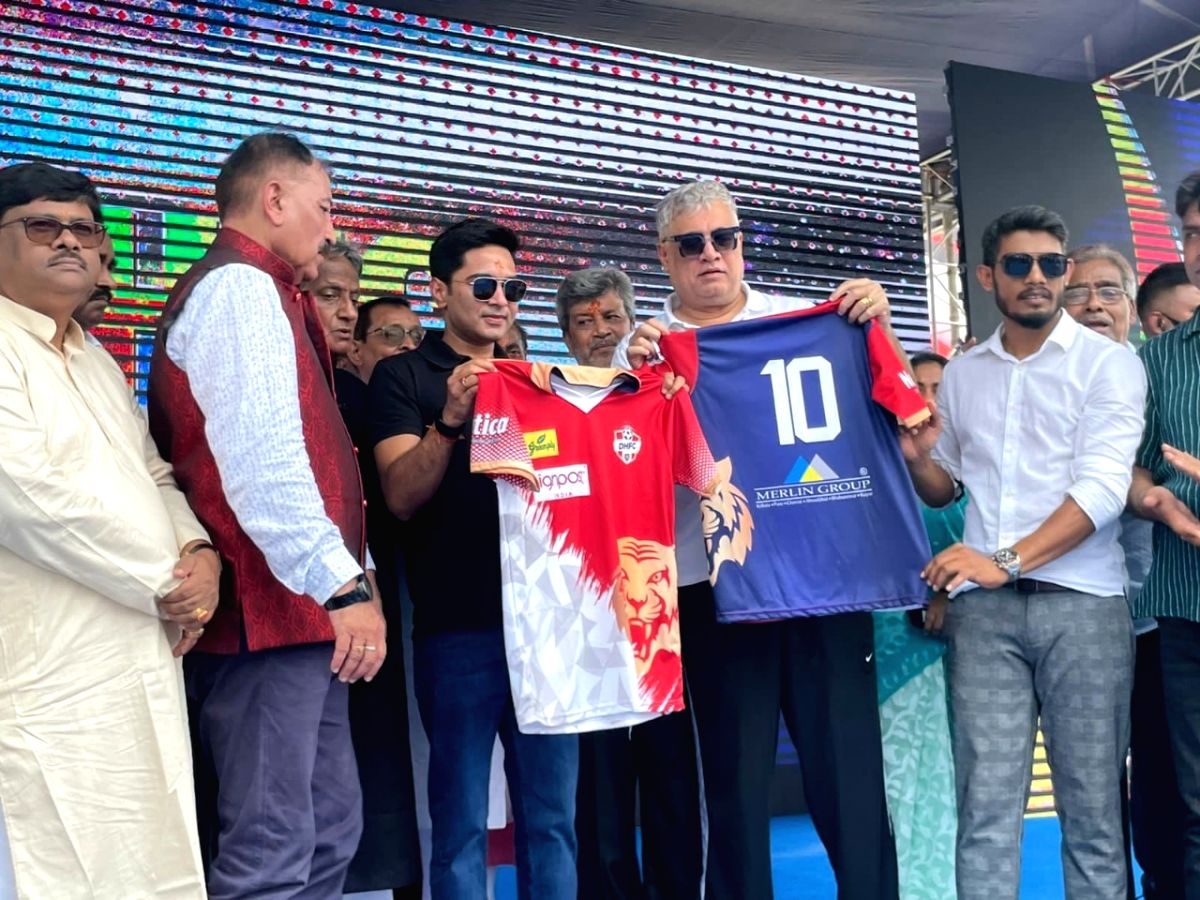 After launching the teaser and logo of Diamond Harbour FC on Friday, Banerjee announced that the club authorities have already applied to the Indian Football Association (IFA) for participation in the Calcutta Football League (CFL).

He also said that former footballer Manas Bhattacharya will be the overall in-charge of the club as its secretary, while another ex-star of Kolkata football, Krishnendu Roy, will be its coach.

“We will be participating in the league with the aim to be the champion. This is a gift to the people of Diamond Harbour on the occasion of the Bengali New Year,” Banerjee said on the occasion of launching the teaser and logo of the club.

Speaking on the occasion, Banerjee said, “The club will not be identified as an offshoot of the Trinamool Congress since sports are above politics. I invite all the people from Diamond Harbour, irrespective of political affiliations, to associate themselves with this club,” Banerjee said.