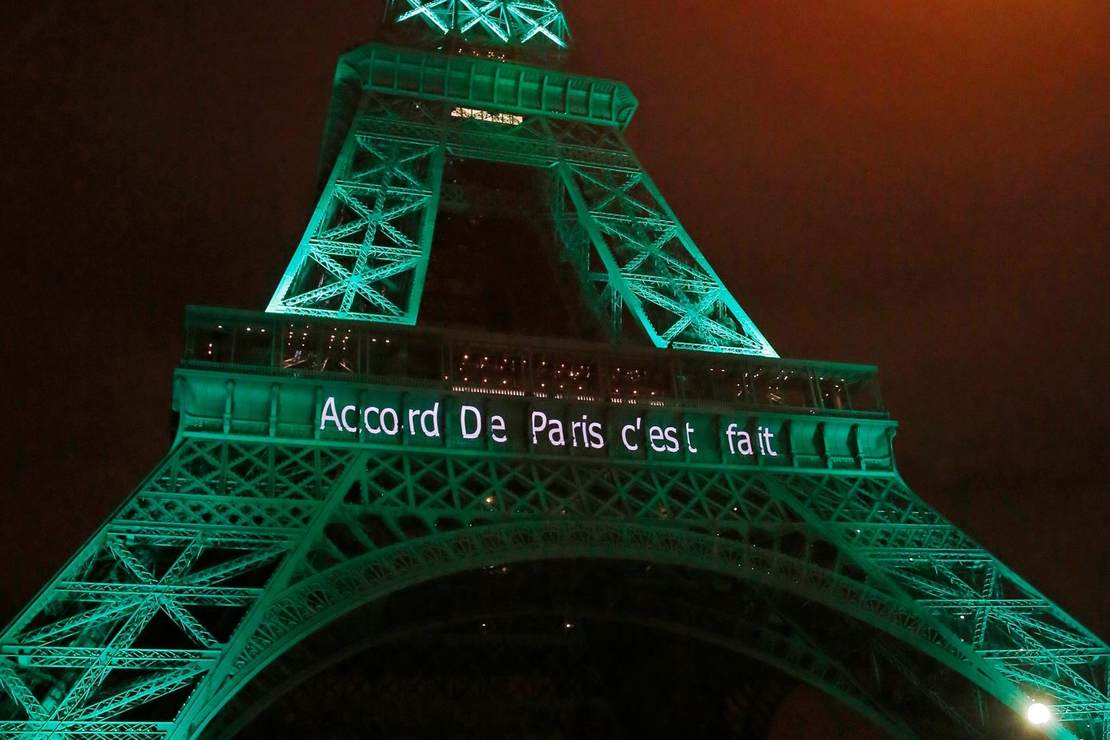 This reads like a cautionary tale on the Law of Unintended Regulatory Consequences, and to some extent it is. However, it’s just as much a tale of green-movement hypocrisy, as well as yet another lesson on the impact of incentives and artificial market interventions. The New York Times explains in a sideways manner how the EU has attempted to comply with its own Paris Accord targets for carbon-dioxide reduction by, er, wiping out the forests of the continent for conversion to power.

A very smoky kind of power, at that:

When the bloc began subsidizing wood burning over a decade ago, it was seen as a quick boost for renewable fuel and an incentive to move homes and power plants away from coal and gas. Chips and pellets were marketed as a way to turn sawdust waste into green power.

Those subsidies gave rise to a booming market, to the point that wood is now Europe’s largest renewable energy source, far ahead of wind and solar.

But today, as demand surges amid a Russian energy crunch, whole trees are being harvested for power. And evidence is mounting that Europe’s bet on wood to address climate change has not paid off.

Ah, market incentives. How do they work again? The EU subsidized the pellet industry, making the prices cheaper and spiking both demand and capital investment into production. However, the amount of wood waste (sawdust and chips) from other industries was clearly finite and insufficient for the incentivized demand.

So what did producers do? Tear down whole trees … and when that didn’t work, they clear-cut old-growth forests. You know, those ancient carbon-dioxide sinks that convert the trace element from a greenhouse gas into breathable oxygen. The EU is chopping down trees to pursue the Green Utopia:

Forests in Finland and Estonia, for example, once seen as key assets for reducing carbon from the air, are now the source of so much logging that government scientists consider them carbon emitters. In Hungary, the government waived conservation rules last month to allow increased logging in old-growth forests.

How in the world does the EU allow this contradiction to continue? Simple — they have set up another regulation with an unintended effect, as well as another perverse incentive on top of that. Wood-pellet power counts as a clean-energy source for compliance with the Paris Accord, even though it’s actually workse overall than the fossil fuels it replaces and the EU’s incentive structure resists:

And while European nations can count wood power toward their clean-energy targets, the E.U. scientific research agency said last year that burning wood released more carbon dioxide than would have been emitted had that energy come from fossil fuels.

How big is the problem? No one actually knows, likely because to answer the question would be to force accountability for the problem:

The industry has become so big that researchers cannot keep track of it. E.U. official research could not identify the source of 120 million metric tons of wood used across the continent last year — a gap bigger than the size of Finland’s entire timber industry. Researchers say most of that probably was burned for heating and electricity.

How do they get away with this? With this New York Times exposé as an exception, the media establishment has a lot invested in the notion of EU leadership on global warming. Even with that, the lack of a single mention of the Paris Accords in this report is rather notable. There are five mentions of “clean-energy targets,” one of which is in a photo caption, but no mention at all of the pact by which the American media holds the US government accountable.

The EU is now debating whether to end the subsidies on wood-based energy. Member states are balking now, the NYT notes, because of the energy crisis forced on them by the Russian invasion of Ukraine and the economic war between Brussels, Washington, and Moscow. But that has a solution, too. Rather than chop down all of those old-growth forests, the EU and its member states could lift their bans on fracking and access oil and natural gas in the shale on the continent. The natural gas alone would replace Russian imports, and it burns a hell of a lot cleaner than wood. Plus, it leaves in place those large carbon-dioxide sinks that will keep scrubbing the atmosphere of CO2 … which is supposedly what the Greens wanted in the first place.

All it takes is setting incentives and regulation to favor those rational outcomes. That’s a lesson we should be learning in the US as well.