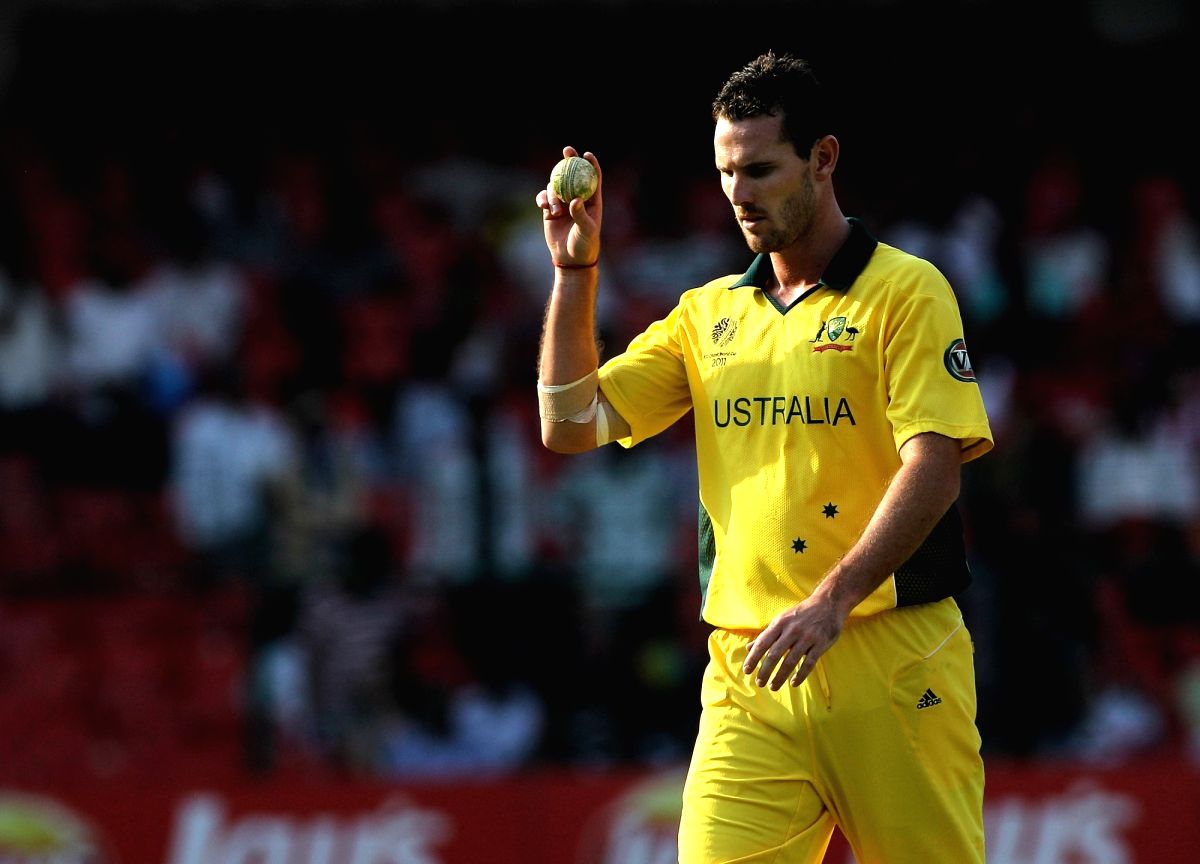 Abu Dhabi, Dec 1 : Former Australia pacer Shaun Tait on Wednesday has quit as Afghanistan’s fast bowling consultant with immediate effect. Tait had been signed up by the Afghanistan Cricket Board (ACB) in August this year and was a part of the coaching staff when Afghanistan took part in the ICC Men’s T20 World Cup in October-November.

Tait, a Level 2 certified coach from Cricket Australia, had also signed up to be the bowling coach of Puducherry in Indian domestic cricket. Tait’s resignation comes a day after Lance Klusener announced that he won’t be seeking an extension as the head coach of Afghanistan after 2021.

“This is to announce that I am stepping down from the fast bowling consultant job of the Afghanistan team with immediate effect. I have enjoyed my time working with the team especially with the young Afghan fast bowlers whom I personally think have a great future. Having access to a great cricketing mind like Lance Klusener (head coach of Afghanistan during my tenure) has been an absolute pleasure. I wish the Afghanistan team all the best for their future and I think Afghan fans around the globe for their unconditional support towards the team,” said Tait in a release.

Earlier, Klusener, the former South Africa all-rounder, said on Tuesday that he won’t be renewing his contract.

“Having spent two years with the team, I will take away some memorable moments with me. As I walk away from Afghanistan cricket team and its cricketing structure, I look forward to the next stage in my coaching career and opportunities it brings.”
Klusener was appointed as the head coach of Afghanistan team in September 2019. Under his tenure, Afghanistan won one out of three Tests, three out of six ODIs and nine out of 14 T20Is.