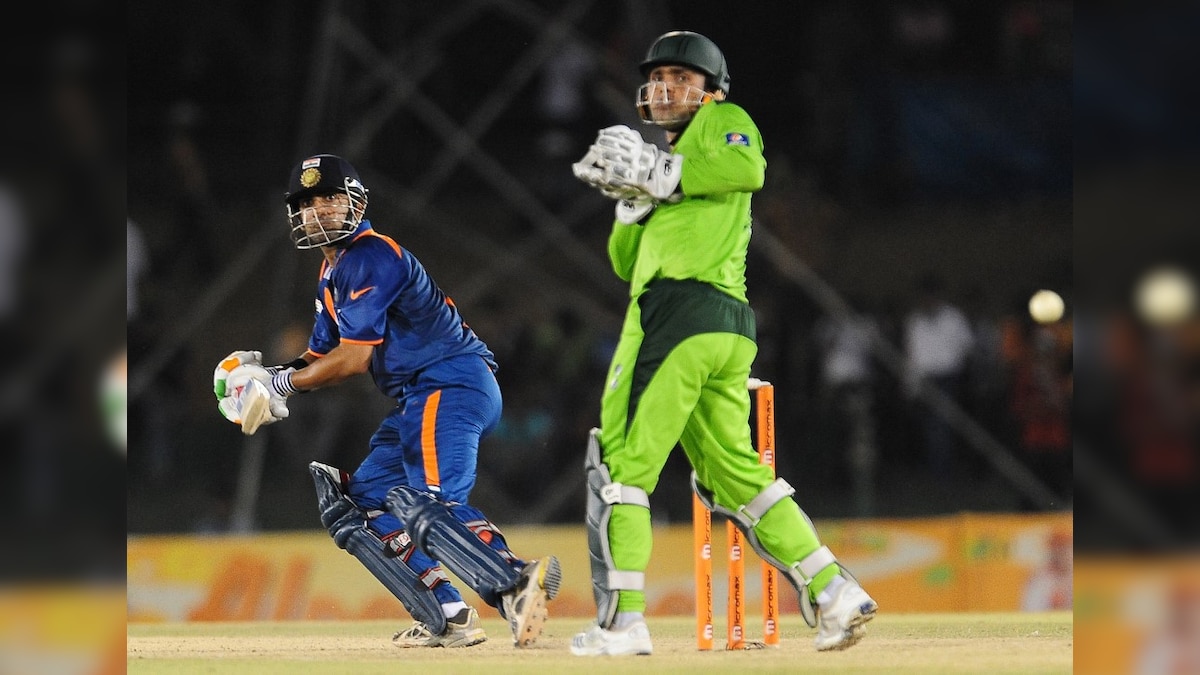 Known for being vocal during his playing career, Kamran Akmal opened up on his heated exchange with Gautam Gambhir during Pakistan’s 2010 Asia Cup clash against India. The 40-year-old explained that the duo don’t share any form of rivalry and the altercation was due to a “misunderstanding”. The former wicketkeeper-batter also went on to add that the former India opener is “is a good person and a good cricketer too”.

Speaking on Legends League Cricket’s (LLC) Instagram handle, Akmal was asked with whom did he share a bigger rivalry; Gambhir or Harbhajan Singh.

India had gone on to win the match by three wickets. Gambhir also top-scored for his side with a knock of 83 runs. India eventually won the trophy, defeating Sri Lanka in the final by 81 runs.

Kamran Akmal also stated that he doesn’t have any rivalry with pacer Ishant Sharma either.

“Even with Ishant Sharma, I don’t have any rivalry. Whatever happened in Bengaluru”, he added.

The incident with Ishant occurred during a T20 match in Bengaluru during the 2012-13 season.