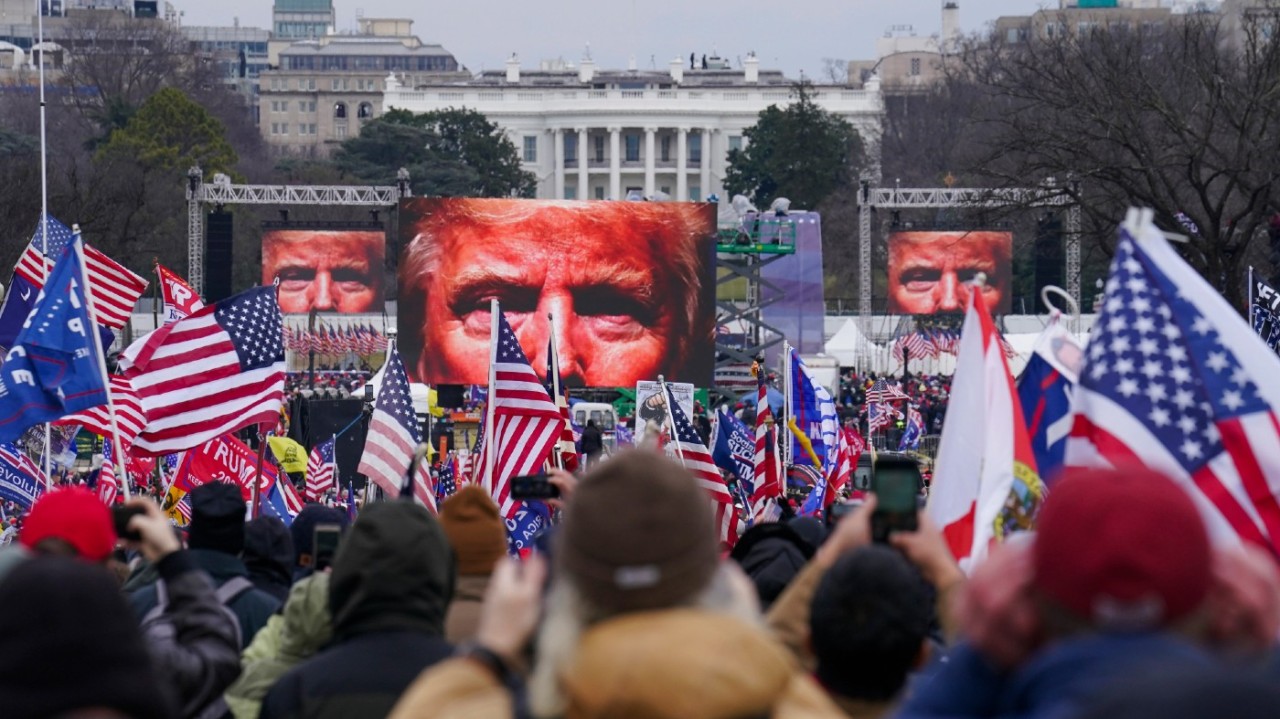 A former Virginia police officer on Thursday was sentenced to over seven years in prison for his role in the Jan. 6 attack on the U.S. Capitol.

Thomas Robertson was convicted on April 11 of obstruction of an official proceeding, civil disorder, entering and remaining in a restricted building or grounds while carrying a dangerous weapon, disorderly and disruptive conduct in a restricted building while carrying a dangerous weapon, tampering with a document or proceedings and disorderly conduct in a Capitol building.

“Thomas Robertson, despite swearing an oath of office when he became a police officer, joined the violent mob at the Capitol on Jan. 6, 2021, and did so while armed,” said U.S. Attorney Matthew M. Graves in response to the sentencing. “Today’s sentence holds him accountable for his role in the violence that day.”

Robertson will be placed on three years of supervised release after his 87 months in prison, in addition to paying $2,000 in restitution.

The former police officer wielded a wooden stick when he rushed the Capitol last January, with which he intimidated Metropolitan police officers.

After being notified of his arrest, which occurred on Jan. 13, 2021, Robertson destroyed his and Fracker’s phones in an effort to hide evidence of their actions the previous week.

Robertson and Fracker are two of over 860 people who have been arrested for crimes related to the Jan. 6 attack on the Capitol.

More than 260 individuals have been charged with assaulting or impeding law enforcement, according to the Justice Department, which said that the investigation into Jan. 6 remains ongoing.