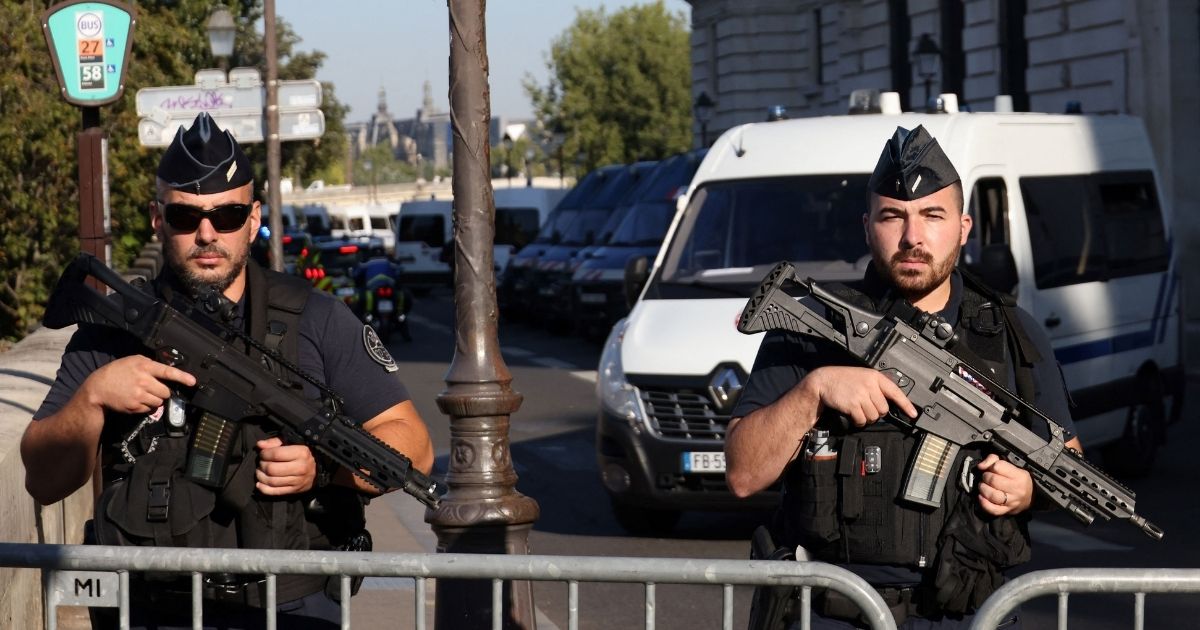 France is shutting down the Great Mosque of Beauvais in the northern region of Oise after authorities said the imam’s radical sermons “defended jihad,” the BBC reported Tuesday.

The Beauvais mosque will remain closed for six months.

The outlet said France has been checking on mosques and Islamic places of worship that have suspected links to terrorism.

Local authorities said sermons at the mosque referred to jihadists as “heroes” and incited violence and hatred, the BBC reported.

France’s interior minister, Gérald Darmanin, said two weeks ago that the imam was “targeting Christians, homosexuals and Jews” in his sermons and started the process to shut down the mosque. Authorities gave the mosque 10 days to respond.

The document outlining the closure of the mosque said that “the terrorist threat remains at a very high level” and the closure had “the aim of forestalling acts of terrorism being committed,” France 24 reported.

The BBC reported that a lawyer for the group managing the mosque told a local newspaper the imam was “speaking on a voluntary basis” and his remarks had been “taken out of context.”

However, the lawyer said the imam had been suspended from his duties.

France shuts mosque in Beauvais after imam accused of inciting hatred and violencehttps://t.co/o53HUNgniN

France has struggled for the past several years with Islamic terrorist attacks that have killed hundreds of people.

In 2015 alone there were a series of deadly strikes in Paris, including the massacre of 129 people in November and the infamous shootings at the office of Charlie Hebdo magazine that killed 12 people.

The crackdown on places of worship was spurred by the October 2020 murder of Samuel Paty.

Paty was a civics teacher who was targeted for having shown students cartoons of the Prophet Mohammed that were published by Charlie Hebdo, France 24 reported.

Since then, authorities have been watching different mosques throughout the country.

“The interior ministry said this month that around 100 mosques and Muslim prayer halls out of France’s total number of more than 2,600 have been investigated over recent months because of suspicion that they were spreading ‘separatist’ ideology,” France 24 said.

While it makes sense that the French authorities are monitoring mosques and trying to keep an eye out for terrorist activities, they must be careful not to damage the right to freedom of religion and speech in France.

Of course, the threat of terrorism by radical Islamists has to be monitored, but shutting down a mosque could be an infringement of the right to freedom of religion, which is explicitly laid out in the French Declaration of the Rights of Man and of the Citizen.

Do you agree with the decision to shut down the mosque?

“The unrestrained communication of thoughts and opinions being one of the most precious rights of man, every citizen may speak, write, and publish freely, provided he is responsible for the abuse of this liberty, in cases determined by law,” it continues.

Of course, an imam’s teachings that promote terrorism or jihad could rightly be seen as disturbing “the public order established by law.”

But even if closing down the mosque in the name of fighting terrorism is lawful and sensible, it is still important to beware the slippery slope of giving the government the power to decide which religions and speech are allowed and which are not.