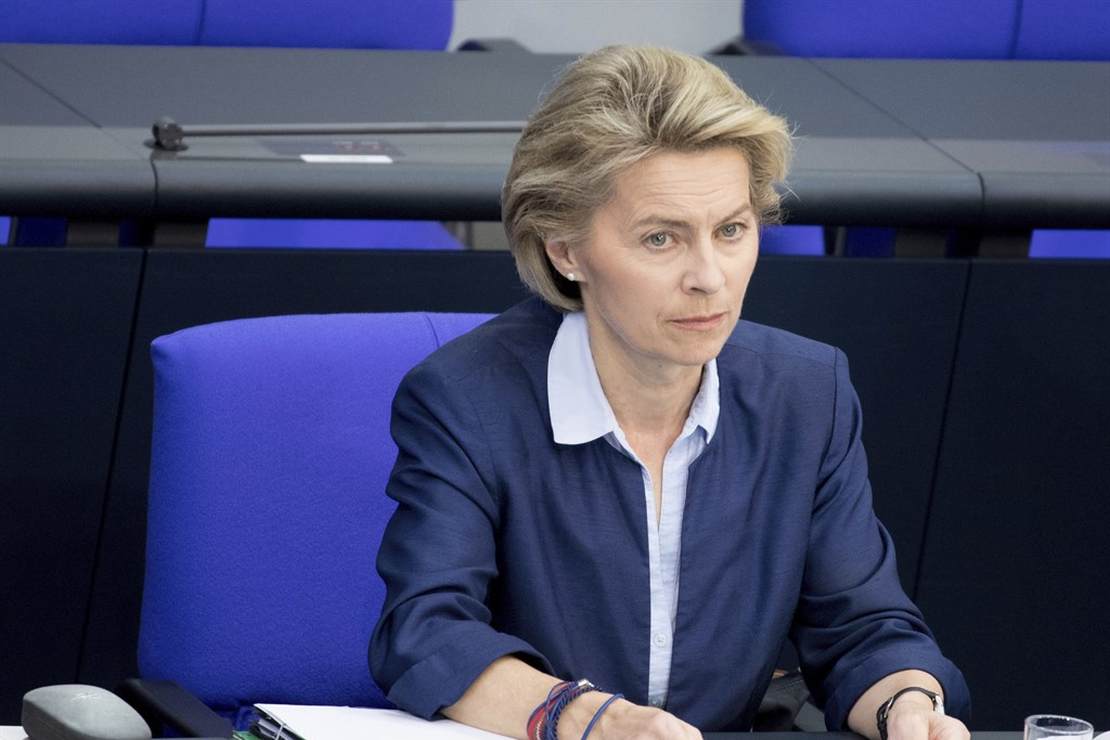 Russia continued its new policy of cutting off its nose to spite its face overnight by cutting off one of the few exports left that Europeans would still buy. After Poland and Bulgaria refused to pay for Russian natural gas in rubles as ordered by Vladimir Putin, Gazprom cut them off, creating an energy crisis in the EU … for the moment:

Gazprom halted gas supplies to Poland and Bulgaria on Wednesday after both countries refused to pay the Russian energy giant in rubles, the company said in a statement.

The “decree” refers to legislation introduced by Russian President Vladimir Putin in March, which orders gas exports to be paid for with Russia’s currency.

Ursula von der Leyen called this “blackmail.” In the long run, though, this looks more like detox:

In response to the news, Ursula von der Leyen, the president of the European Commission, said in a statement on Wednesday morning that the bloc had been preparing for Russia’s gas supply cutoff.

“The announcement by Gazprom that it is unilaterally stopping delivery of gas to customers in Europe is yet another attempt by Russia to use gas as an instrument of blackmail,” she said, adding that she was working with allies to secure gas supply for affected member states and that the institution’s gas coordination group was meeting on Wednesday morning to craft a response.

The European Union has so far imposed sanctions on Russian coal, which both Poland and Germany use heavily, and has been preparing the details of an oil embargo. But an embargo on Russian gas has long been viewed as a Rubicon not to be crossed by the European Union because of how heavily reliant Germany and other countries are on it for heating and energy production.

Now it seems that Russia has decided to move first and block the gas exports itself, after E.U. countries refused to pay for gas imports in rubles, as President Vladimir V. Putin had demanded.

Von der Leyen’s remarks are interesting not so much because of her current position but because of her previous stint as Germany’s defense minister. Europe has dragged its heels on an embargo almost entirely because Germany opposes it. Berlin has come under considerable pressure to start pitching in on economic risk in the Ukraine crisis, especially since it built itself into a financial power on the basis of reliance on cheap Russian energy to produce high-profit exports back to Russia.

That’s the reason why the Russians could use energy as a blackmail tool in the first place. The US has repeatedly warned the EU and especially Germany against reliance on Russia for its energy needs, for both economic and especially security concerns. After the Russian invasion of Crimea and invasion-by-proxy of the Donbas in 2014, the US stepped up those warnings, especially during the Trump administration, which also demanded that Germany start spending the proper amount on common defense (2% of annual GDP). The Russian attempt to annihilate Ukraine began waking Germany and others out of its stupor, but that’s been an frustratingly slow process.

However, what Germany couldn’t do on its own, Putin has likely accomplished. Europe will have to detox eventually from Russian energy, and this move will accelerate that transition. None of the frontier countries will want to re-engage in a reliance on Moscow for their economic life after this, at least not while Putin and his oligarchical clique remain in power. Russia could sell its energy elsewhere — India doesn’t seem too morally particular these days, and Lord knows China’s not either — but only at a steep discount, and using expensive and vulnerable distribution methods. Russia had a stable clientele and distribution channels protected in large part by NATO before Putin’s war in Ukraine, and now they have a severely limited market with its distribution channels now becoming NATO targets if Putin decides to escalate.

Poland and Bulgaria will find energy elsewhere, especially in the long run. Putin’s oligarchs will be left holding the bag for years, perhaps decades. So much for the Greater Russian Empire. Putin had better start reading up on the Romanovs, because that history might well repeat itself too.

This morning, I’ll be co-hosting our pal Hugh Hewitt on his syndicated radio show, airing from 6-9 am ET, live from the home studio deep in the heart of Texas! We will have a great lineup of guests and regular contributors:

We’ll also take your calls to the show at 800-520-1234, and you can watch the show live at The Hughniverse. There’s a great chat room that goes with it, and lots of original content in the troll-free websurfing experience for subscribers. The audio also streams at HughHewitt.com.