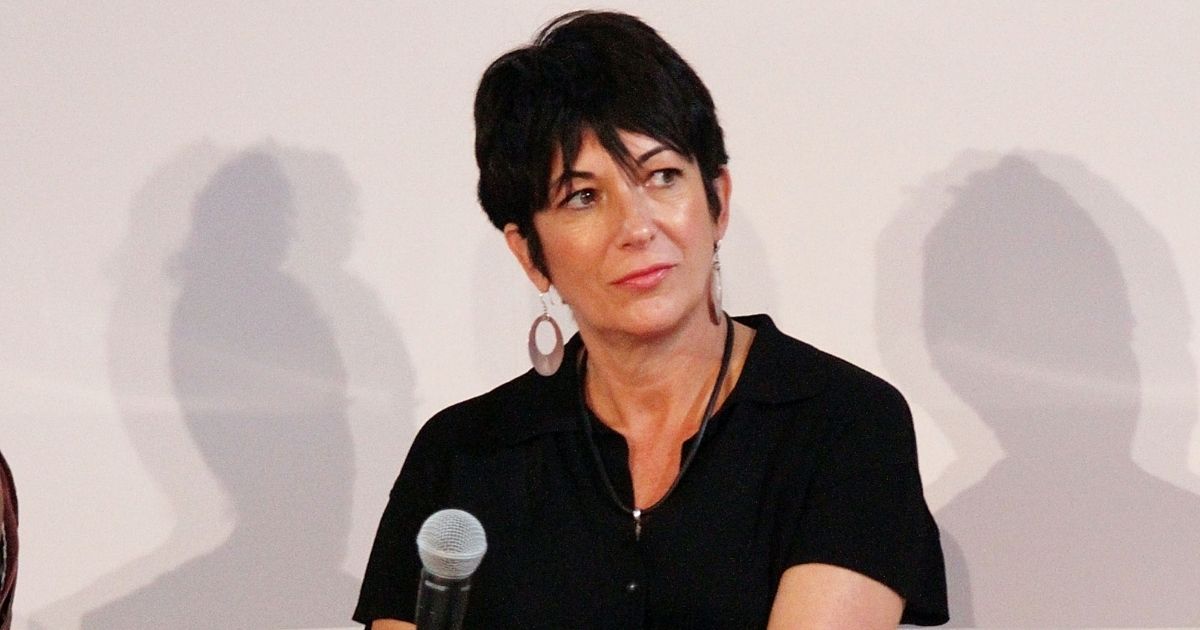 The trial for Ghislaine Maxwell, the alleged partner of Jeffrey Epstein in his massive underage sex trafficking operation, began on Monday. But just before the trial, a viral photo re-emerged on social media.

According to Rolling Stone, the photo depicts JonBenét Ramsey, a child beauty queen who was found murdered in her Colorado home on Christmas Day 1996. In the background, a middle-aged woman with dark hair can be seen smiling.

In the days leading up to Maxwell’s trial, the photo began to make the rounds on Twitter.

Is that Ghislaine Maxwell in the background- behind JonBenét Ramsey? pic.twitter.com/6d9IcVeIje

….it that Maxwell in the photo with her?🤔🤨 pic.twitter.com/9xC43yZ7PY

Some more motivated users even went as far as to compare known pictures of Maxwell to the mysterious woman in the background of the Ramsey photo.

Genius over at /r/conspiracy finds link between Gislaine Maxwell and Jonbenet Ramsay. pic.twitter.com/Zlx7zoCSsl

The photo originated in an April 2019 documentary entitled “Hunting JonBenét’s Killer: The Untold Story,” Rolling Stone reported. It is a legitimate picture of Ramsey.

As the outlet pointed out, however, the similarity does not in any way confirm the woman in the background is Maxwell. Even if it was Maxwell, it would not be nearly enough to say she was involved in Ramsey’s murder.

However, the buzz around the rumor was so great that Rolling Stone and other outlets, including Marie Claire, published stories detailing it in July 2020.

In all likelihood, the woman in the photo of Ramsey is not Maxwell. While it is certainly possible, it seems much more likely that the individual is one of the millions of other middle-aged women with dark hair in the world.

With that said, it was Maxwell’s own actions that caused her to be seen in such a negative light. As the old adage goes, “If you lie down with dogs, you wake up with fleas.”

Reminder: Trump Only Flew Once on Epstein’s Plane from FL to NYC, Later Banned Him from Mar-a-Lago

Maxwell was the girlfriend of one of the most infamous criminals in the world, and she is now on trial for her alleged involvement in his sick sexual schemes.

That does not bode well for her public perception.

King David talks about this phenomenon in the Bible. Specifically, he addressed the importance of good company in Psalm 1:1-2.

Do you think Maxwell was involved in this infamous unsolved murder?

“Blessed is the man that walketh not in the counsel of the ungodly, nor standeth in the way of sinners, nor sitteth in the seat of the scornful,” he wrote.

“But his delight is in the law of the Lord; and in his law doth he meditate day and night.”

Maxwell chose to associate herself with a heinous criminal, and now she is being tied to an infamous unsolved murder from 25 years ago. Whether that is fair or not, actions have consequences.

She made her bed when she surrounded herself with people like Jeffrey Epstein, and now she must lie in it.