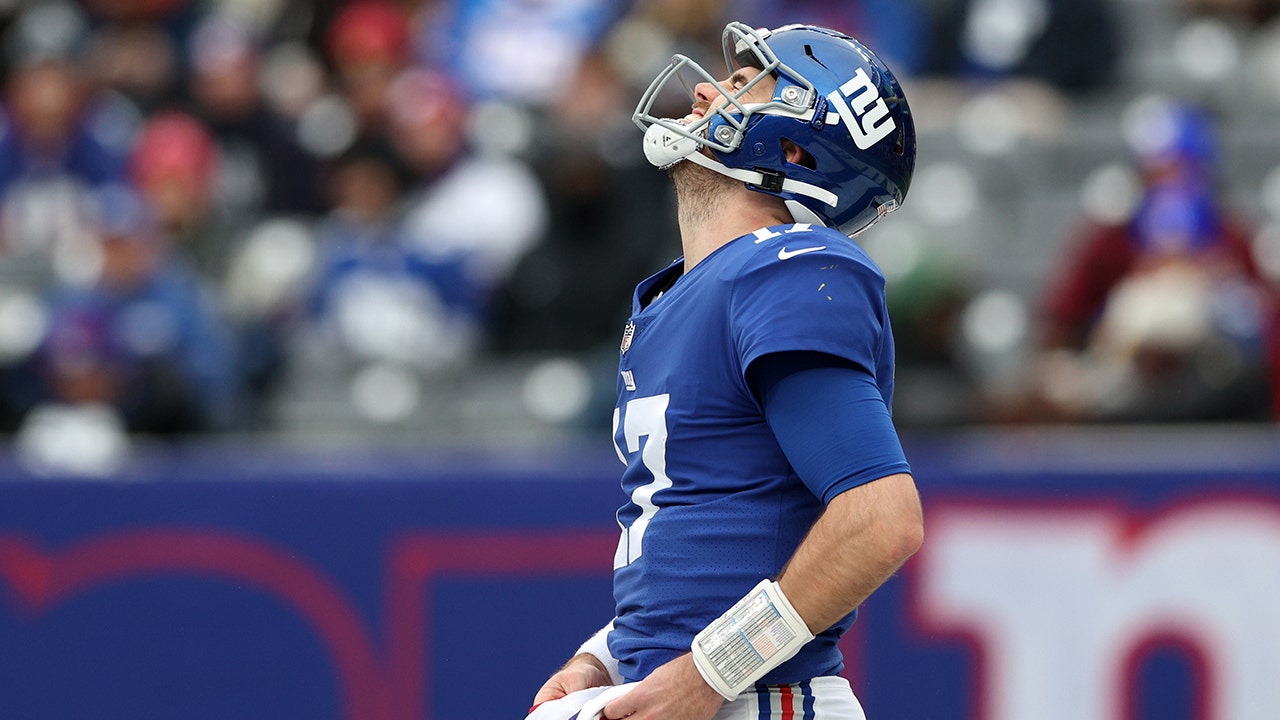 The New York Giants took a lot of heat Sunday as they closed out their season against the Washington Football Team.

In the second quarter with about 5:38 to play in the first half, the Giants decided to run back-to-back quarterback sneaks by Jake Fromm. New York was running the plays on second and third down from its own 4-yard line with no hope of scoring.

FOX broadcaster Daryl Johnston ripped the Giants for the decisions considering they were only down 6-0.

“I mean really you’re at the 4-yard line, and you don’t feel comfortable enough in your offense to be able to run a traditional play?” Johnston said. “I get the first one when you put yourself kinda backed up inside the 1-yard line. That is just a complete lack of confidence and faith in your offense to be able to execute coming off your end line.”

“I mean, this is sad,” play-by-play announcer Chris Myers added.

New York was only down six going into the locker room at halftime.

Last week, Judge ranted in his postgame press conference about the team’s culture and not being a “clown show organization.”

Jake Fromm of the New York Giants reacts in the second quarter in a game against the Washington Football Team at MetLife Stadium Jan. 9, 2022, in East Rutherford, N.J.
(Elsa/Getty Images)

It’s unclear what the team will do in the offseason with Judge, especially with general manager Dave Gettleman reportedly getting ready to retire from the NFL.