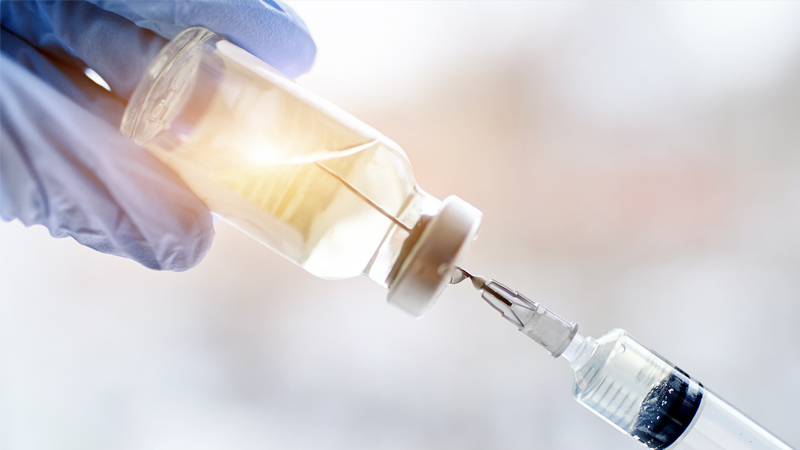 Alex Jones breaks down shocking data from the Vaccine Adverse Event Reporting System (VAERS) revealing that “highly toxic” lots of the experimental COVID mRNA injection have been disproportionately deployed in conservative-led states, resulting in nearly twice as many deaths from the shot than in blue states.

Researchers sourcing VAERS data on Covid jabs found what appears to be a deadly political war being waged on red states.

This exclusive Reese Report breaks down how the globalists are deploying deadly vaccine batches in red states to punish their political opposition and pave the way for the Great Reset.

More specifically, about 0.5% of the vaccines were found to be “highly toxic”, and result in hospitalization, disabilities, and even death within days or weeks of the injection.

However, most of the batches appear to be harmless placebos.

But the data reveals something even more chilling: coordinated deployments of the harmless and toxic batches by Pfizer, Moderna, and Janssen to monitor the vaccine’s effects on the public in an experimental setting.

This mode of deployment allows governments the ability to direct deadly batches of the vaccine into specific populations — such as red states.

In fact, the VAERs data reveals that red states have seen a much higher number of vaccine deaths per capita than blue states.

According to researcher Craig Paardekooper, the reason for this discrepancy is that red states have been delivered double the amount of lethal batches that blue states received.

This is a classical social engineering test by the globalists to measure the mRNA vaccine’s “maximum tolerated dose” among the populace while simultaneously killing off Joe Biden’s political opposition.